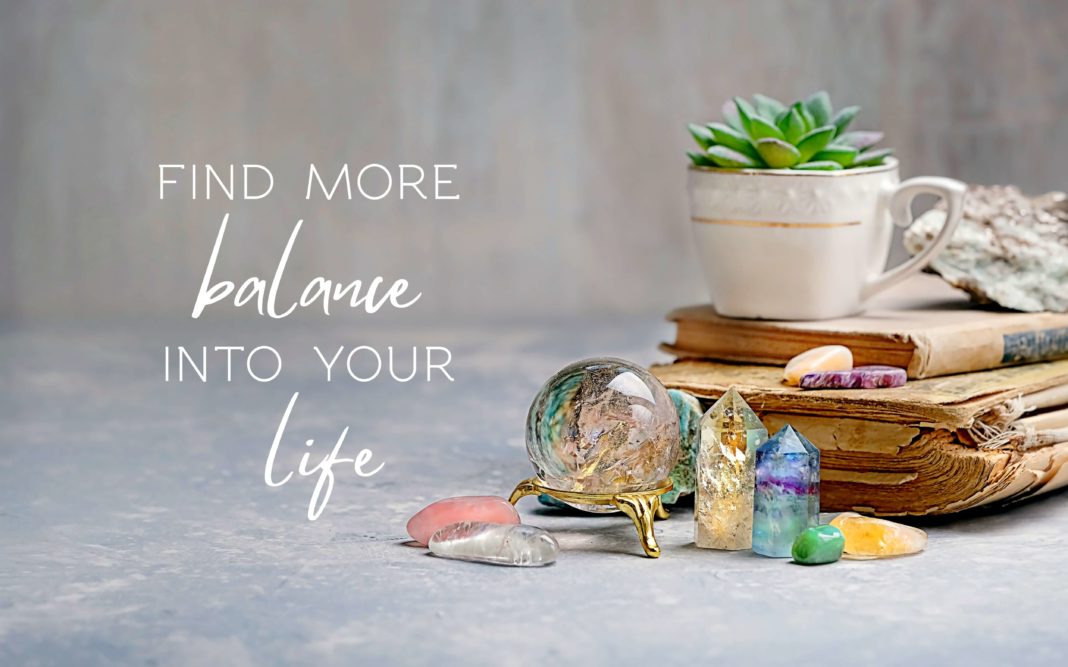 The workplace is one place where you spend most of your waking hours and carry out quite a bit of activity. Given that you are spending a significant amount of time here, the environment must be serene.

A calm environment where you can feel fulfilled and content is really what you want your workplace to be like. The workplace should typically boast of proper lighting as well as appropriate furnishings.

Furthermore, eliminating cyber “smog” present in electromagnetic fields (EMFs) that stem from cell phones, computers, and other devices is critical. Therefore, the idea is to keep the work environment ideal in terms of both physical and the psychological mediums.

What’s more important is bringing balance to your workplace and improving your productivity can be done with a few steps as simple as adding certain gems to this space. A significant number of people believe that it is possible to obtain energy from crystals, minerals, and stones.

The consensus is that owning and wearing these gems can boost your energy, improve your productivity and make life generally easier. There is a very wide range of crystals that are notable for boosting productivity. Chief amongst these are six that are well known for their effectiveness and are as follows: 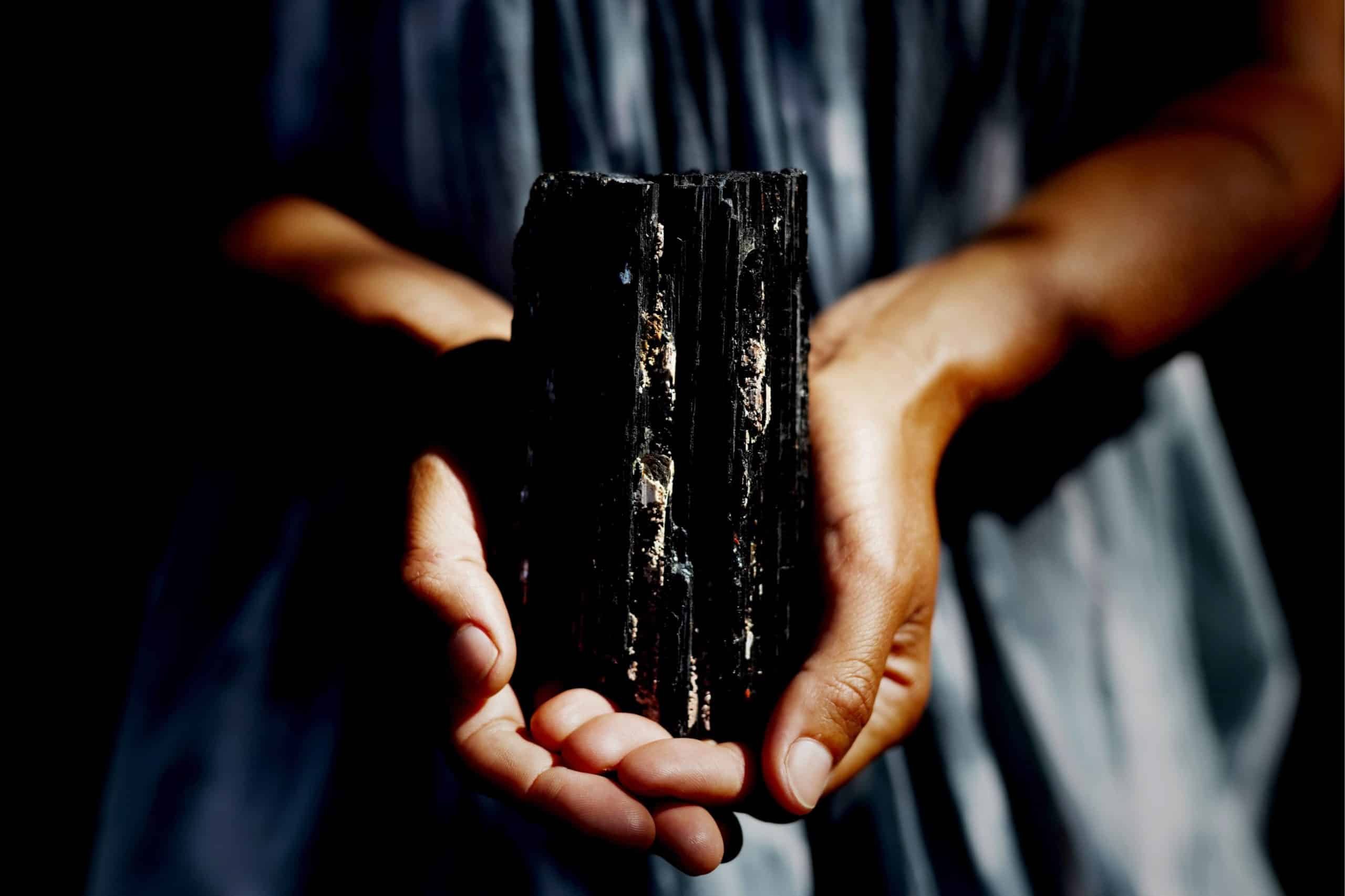 Tourmaline is one of the most popular gemstones in the world. Thanks to its popularity, it is pretty easy to find in most jewelry stores.

Well-formed tourmaline crystals are highly valued by mineral specimen collectors and they are highly-priced as well. Usually, specimens with great crystal forms and very attractive colors may go for as much as several thousands of dollars.

Black Tourmaline is one gemstone that has a very wide range of uses. It is said to have both positive and negative properties.

However, there is a balance for this thanks to the color and light spectrum which affords it a conduit to do so. The black tourmaline could serve as a protector by blocking negative energy and accepts positive energy as well.

It is also said to be equipped with the ability to transform dense energy into light. Furthermore, it is said to help with calming the mind and strengthening the immune system as well as detoxification. 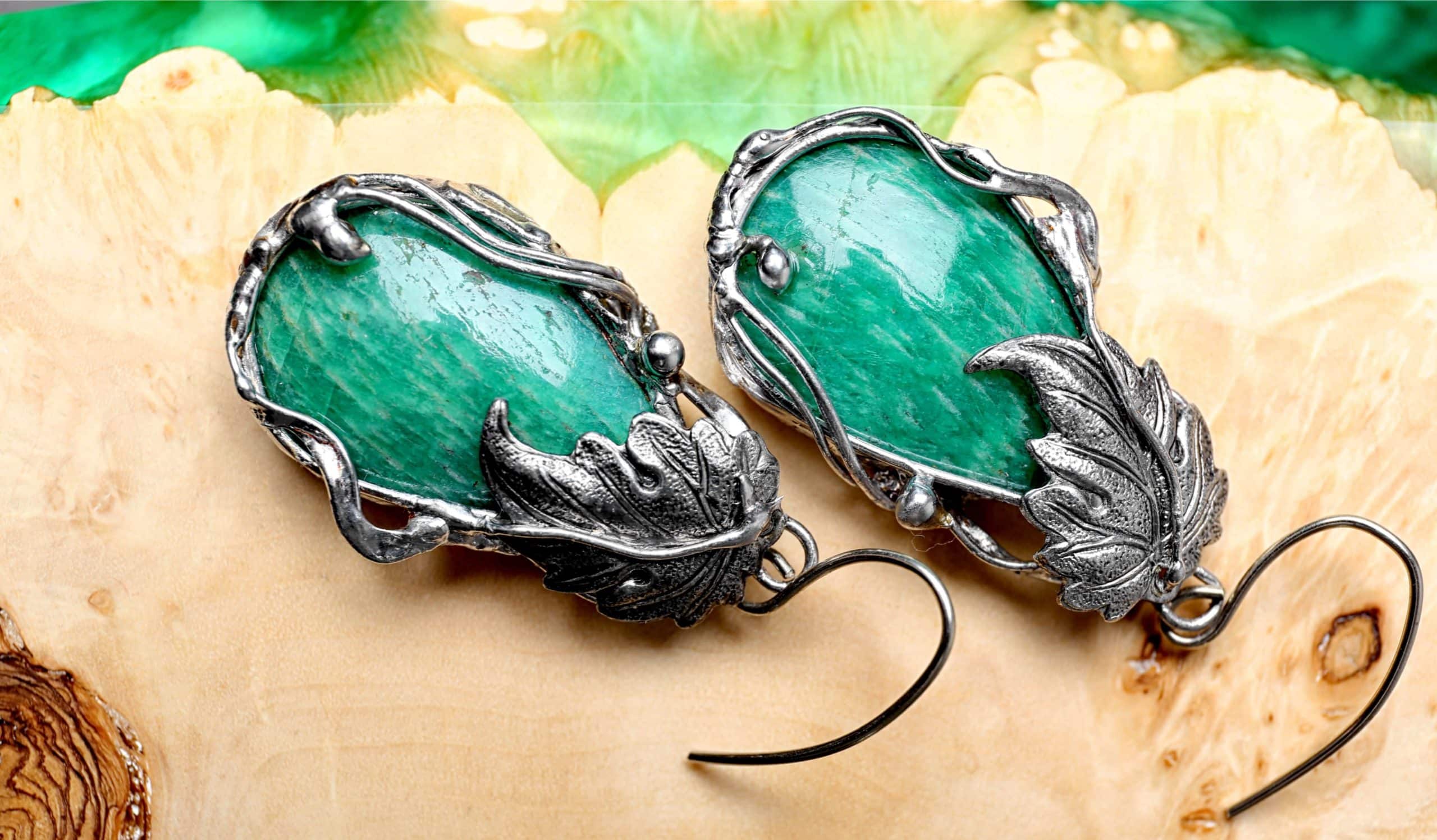 With a history dating as far back as ancient times, the extraordinary emperor tombs of Egypt could be distinguished by the brilliant blue-green hue of this crystal.

Aside from Carnelian and Lapis Lazuli, Amazonite is another component of the famous gold mask that the Pharaoh Tutankhamen wore. This gemstone brought the mesmerizing color of the tropical waters directly to the sacred pyramids.

Amazonite is mainly regarded as some form of good luck charm and was the main element in jewelry design especially with ancient Indians who carved it into round cabochon shapes because of its moderate hardness and then set it in pendants, earrings, and rings.

It is touted to have the ability to swallow up cyber smog (electromagnetic fields) thereby reducing the proportion of that in the workplace. It is also said to offer several other positive effects concerning the workplace. 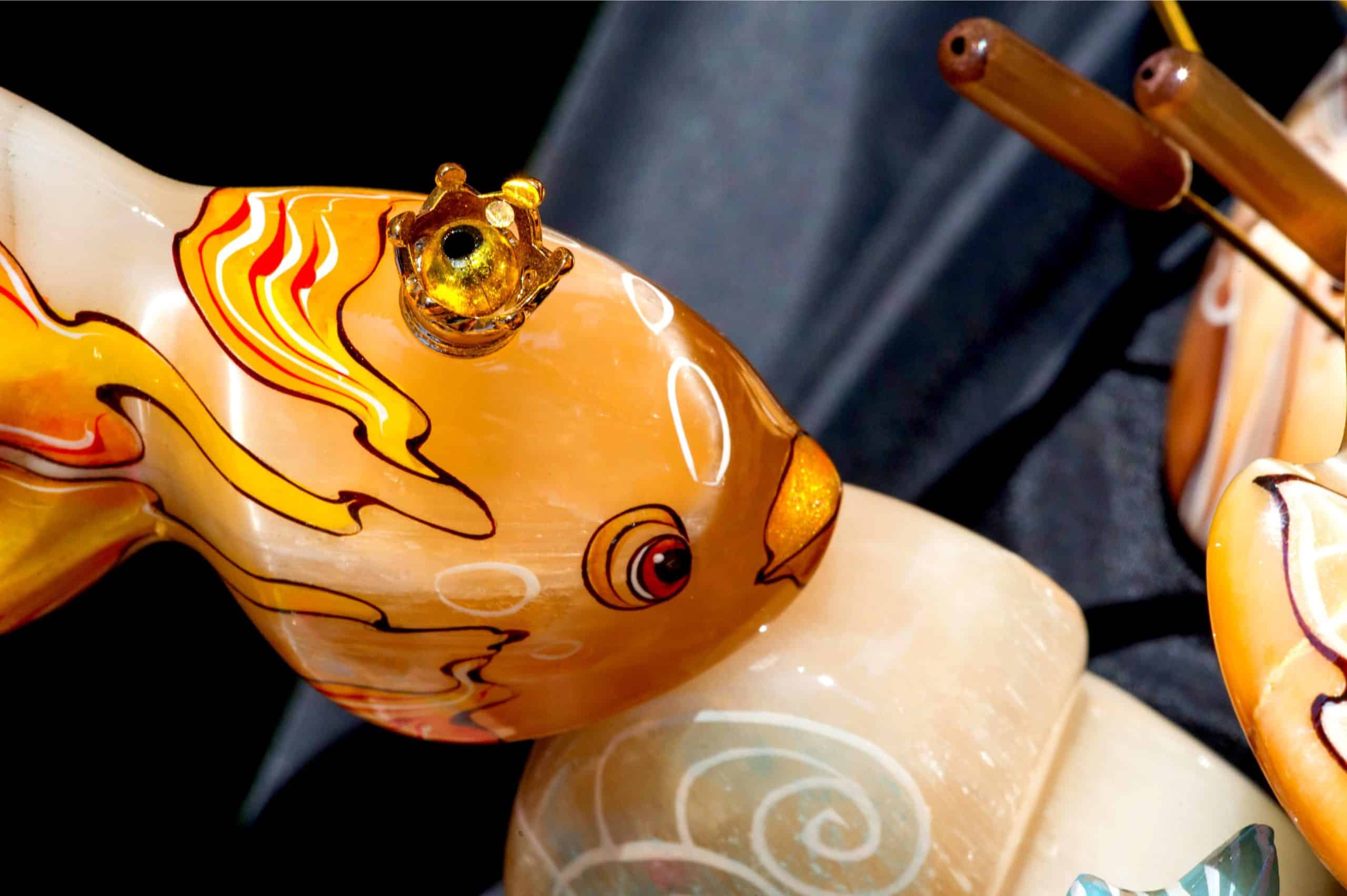 Selenite is present in just about every single crystal form a varirty of gemstones you find on the planet. In Mexico, you can extract these crystals form larger stones in a huge abundance. Also, there are caves that are completely occupied by Selenite formations. These formations naturally occur over hundreds of years where nature plays its role as a chemical catalyst that converts earth’s resources into stones.

Selenite is a gypsum variety and is one of the softest presently existing gemstone to date. One of its major characteristics is a milky translucence that brings the visual representation of moonlight to mind.

It boasts of a soothing aura. All thanks to its energy field and its color, Selenite possesses a fragility born of its softness. It is known to absorb and dissipate negative energy. It is about one of the few minerals that have a healing ability to get rid of blockades to energy and allow for free flow.

By getting rid of negative energy, it leaves you very calm with a deep peace. This process also Addis’s mental clarity for improved productivity. 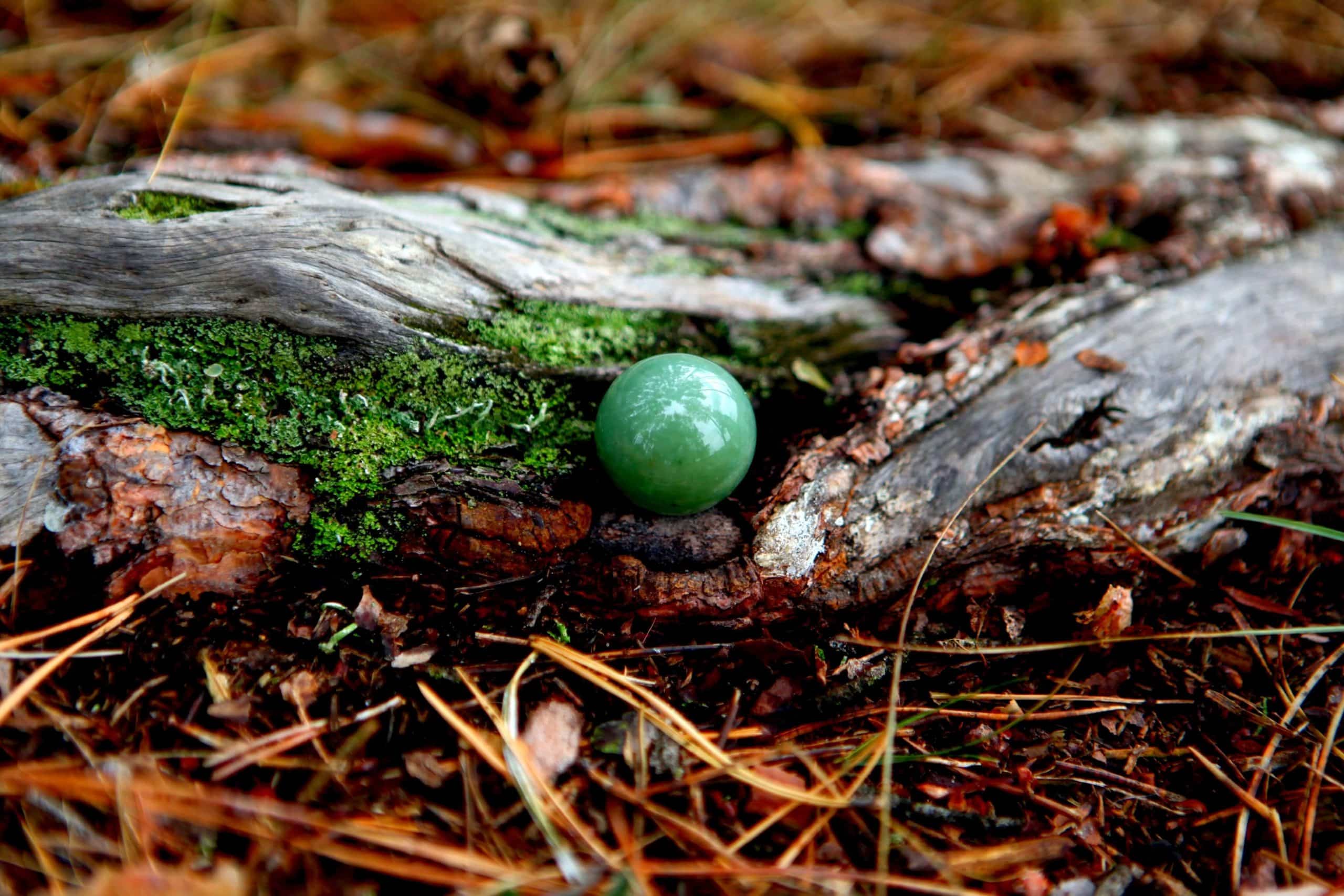 This gem is a form of quartz that is also characterized by its translucency and a platy mineral constituent that gives it a glistening or shimmering effect that is known as aventurescence.

Aventurine is mostly found in green but may also be found as orange, yellow, grey, blue or brown. It is known to help in neutralizing anxiety and stress that stems from working under pressure. This provides a calm state that allows you to keep positive and boost productivity as well as attract success.

It is typically carried around in a pocket or a purse or placed in a desk drawer. The Green Aventurine helps to get rid of old habits, patterns, and disappointments so that you can grow better. It also brings about great zest for life and strong optimism.

It is known to enhance creativity as well as helping to reinforce one’s decisiveness and showing forth the leadership qualities present in individuals. 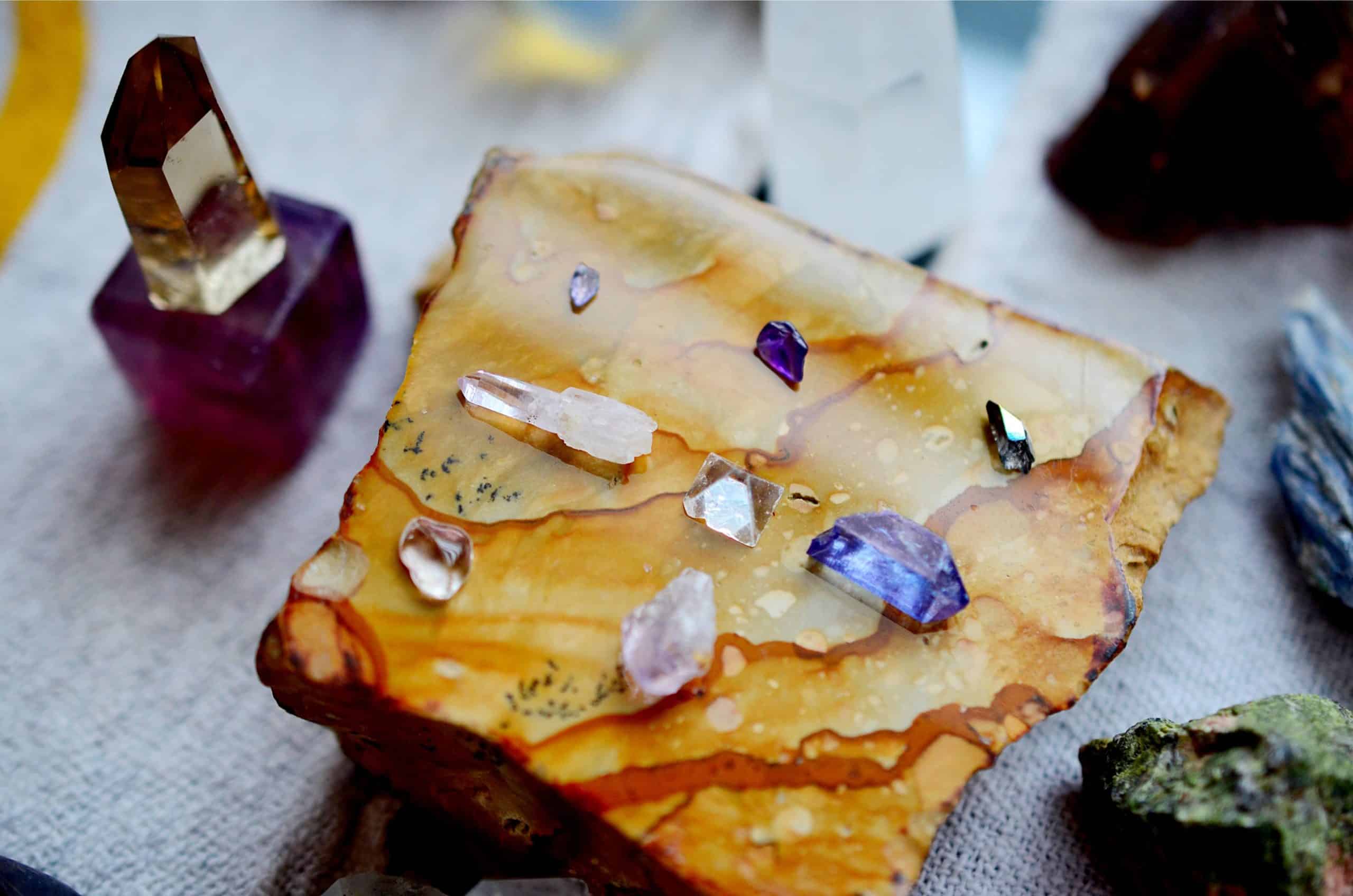 Citrine, also known as the stone of success, is linked with helping you find your real purpose in life. It is specifically linked to the core of creativity and imagination, allowing you to transition your dreams into reality. It generally draws more joy and success to allow you to find your desired path and excel.

This gem is touted to activate nerve impulse, sharpen intelligence and boost intellectual aspects of wisdom and concentration. It is mainly suited to people who are professionals in their line of work and is said to “increase productivity in governmental work.”

Citrine is also one crystal that helps interpersonal relationships and boosts cohesiveness and solutions. 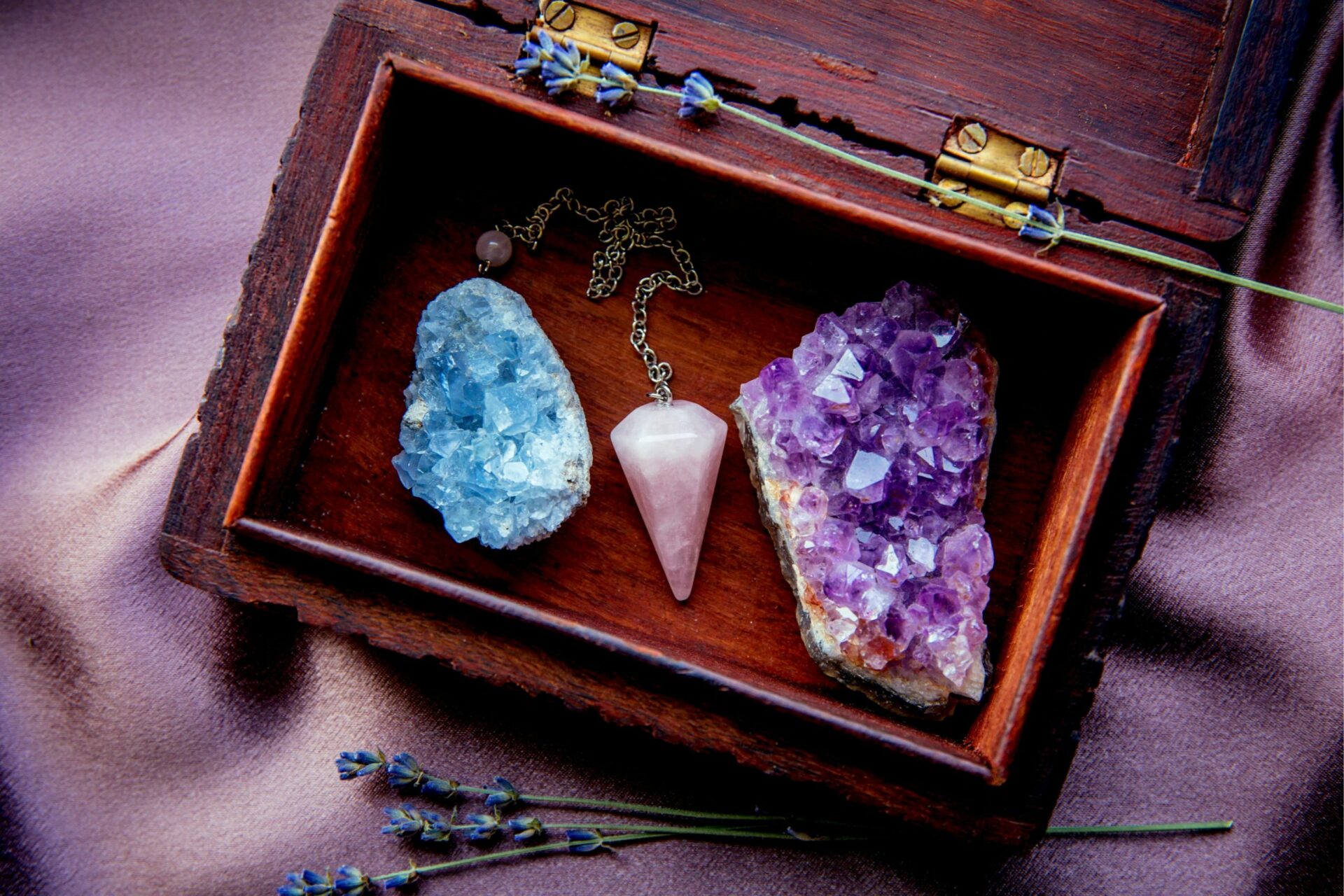 Amethyst has a whole lot of amazing qualities attributed to it mainly due to its extraordinary beauty and incredible powers.

These powers are known for their impact on both mind and emotions with a soothing and stimulating effect. Although it is regarded as a semi-precious stone in contemporary times, it was often referred to as “Gem of Fire ” with its worth compared to diamonds in historical times.

The gem bears the energy of a burning fire and intense passion, boosting creativity and guaranteeing productivity during its entire lifetime.

Most gems come with a spiritual aspect which is mostly why they are believed to have different abilities. However, this doesn’t make them any less of jewelry and still requires a comprehensive buying guide for proper purchase guidance.

Whether you work remotely or in an office, the cloud is the perfect place to store all your team’s work. Not only do you...
Read more
Agile

Software as a service, aka SaaS, has become a standard choice for organizations looking for agility and cost-effectiveness without the need of investing in...
Read more
Reviews

Xebrio is one of the latest cloud-based project management power tools in the market. It helps teams do everything required to successfully manage a...
Read more