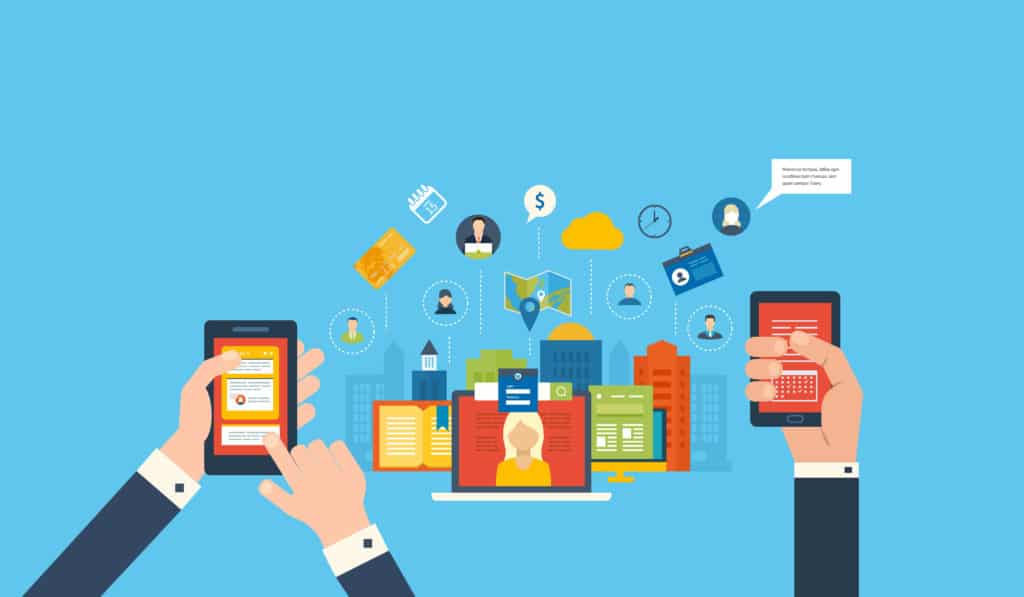 7 Ways To Speed Up Project Delivery Without Impacting Quality

No company or individual with high-level professional ambitions can afford the luxury of working at a leisurely pace. Time is money, as they say, and productivity is the core driver of growth. The faster you get things done, the faster you can collect everything that’s owed to you, and the sooner you can move on to the next project.

It isn’t as simple as racing through tasks at a breakneck pace, though, because that invites errors — and errors can be calamitous. Not only does sloppy work inevitably need to be fixed at some point, ultimately demanding more time than would have been necessary for getting it right the first time, but it also shows people (everyone from your clients to your partners) that your business can’t be trusted to deliver high-quality results.

What you need, then, is to amp up your performance as much as possible without negatively impacting quality — stopping short of crossing that line that distinguishes efficiency from haste. In this post, we’re going to run through 7 tactics for managing this. Let’s get to them: 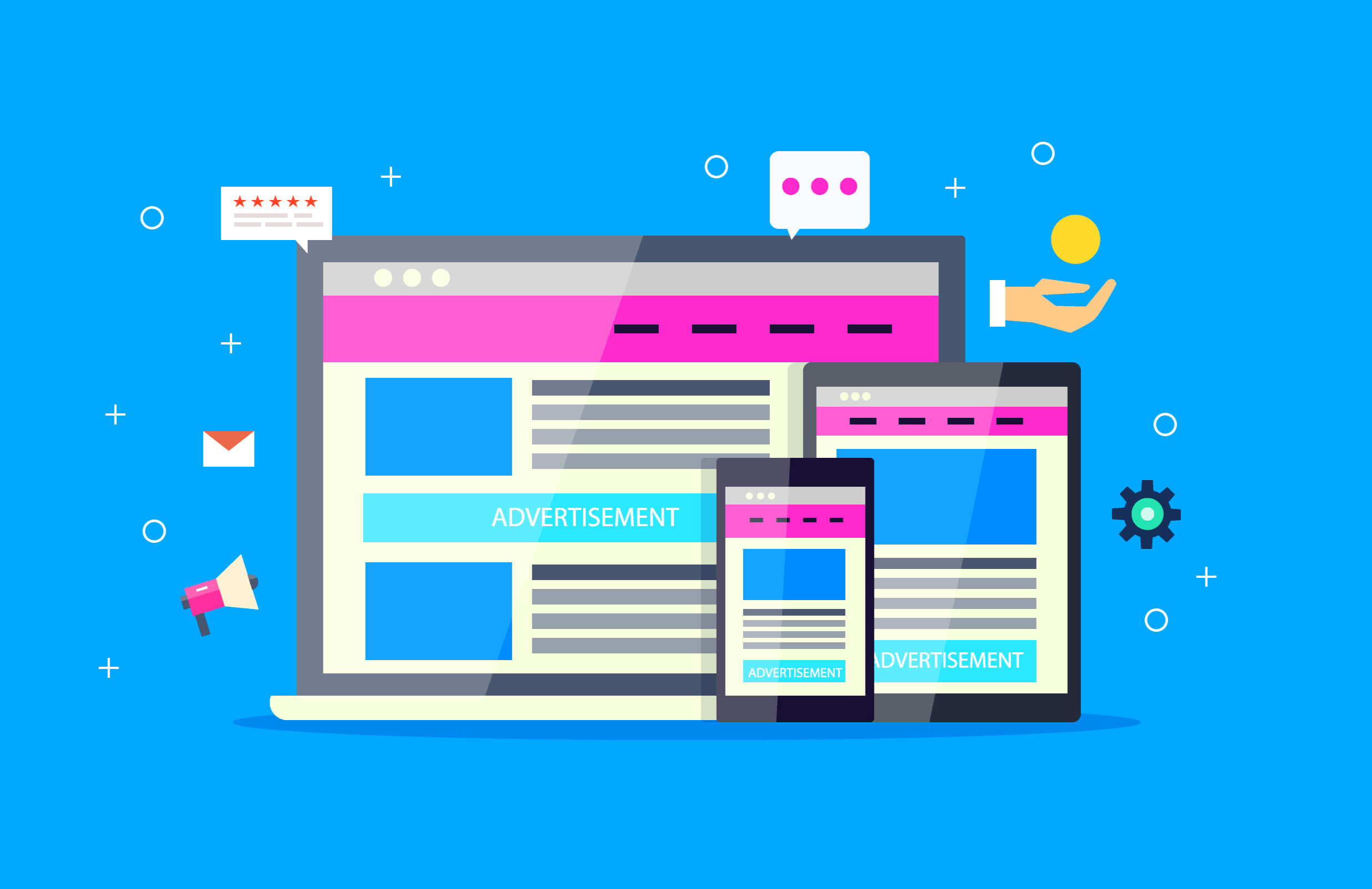 The very first thing you should do is review the entirety of your last project with the goal of picking out the flaws in the process. This is all about the minor inconveniences — the tears in the connective tissue that holds the distinct phases together. They might not seem hugely consequential, and they’re not individually, but they add up to major disruption.

Here’s one example: suppose there’s a part of your project process that involves uploading large files, but your internet connection is somewhat flaky and sometimes causes large file transfers to fail outright, requiring them to be restarted. If each failed upload costs 15 working minutes (you should be tracking time that closely), that drain can easily amount to many hours throughout a lengthy project. If upgrading your internet infrastructure would resolve that issue, it would be worth the added expenditure. 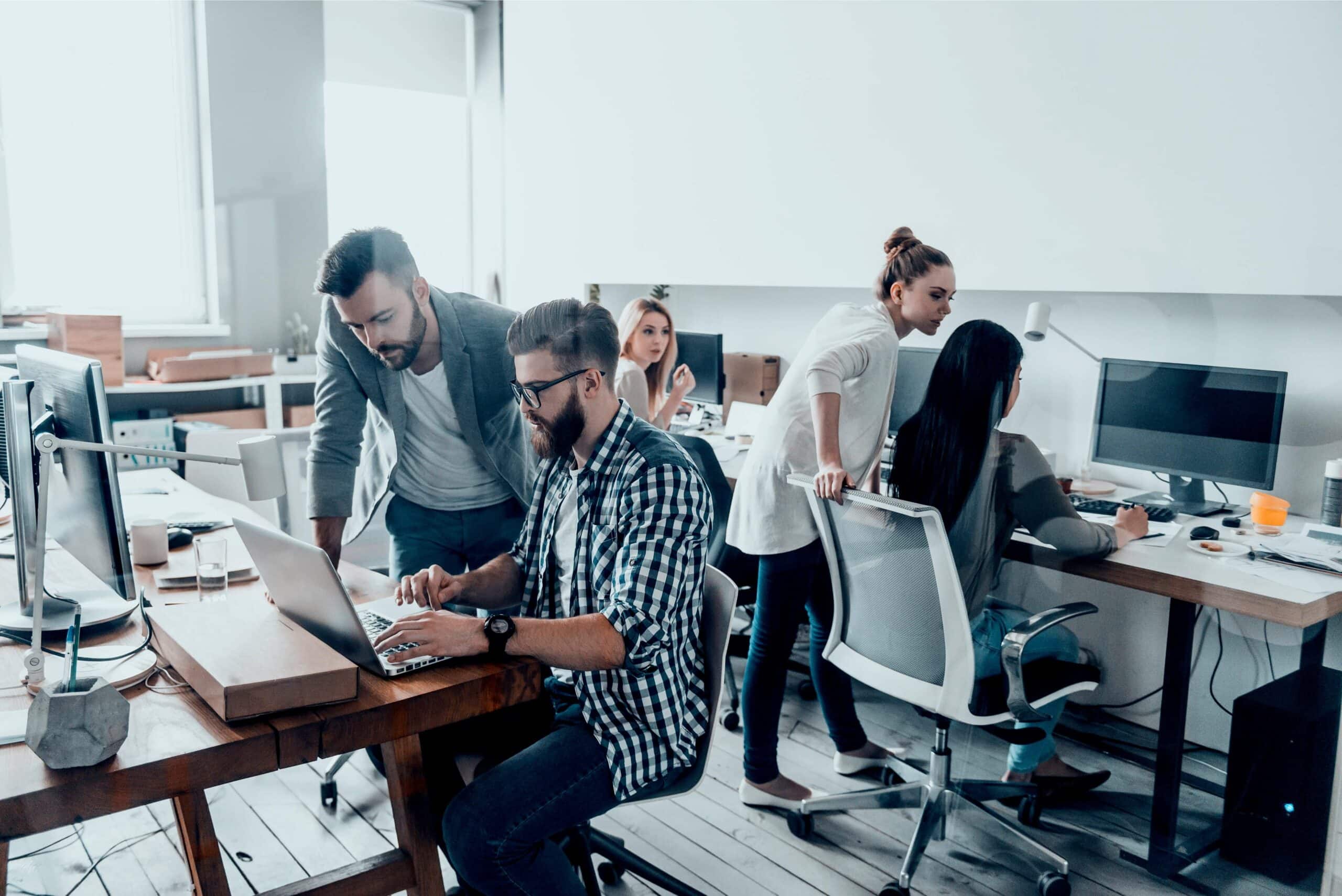 The bigger a company gets, and the more employees it retains, the more complicated internal communications become. Consider that a large project might span numerous departments: the managerial team creates a plan and passes it to the design team, which sends wireframe prototypes to the development team, which reaches out to the content team for copy, and so on.

Each link in this chain requires careful communication to ensure that the people taking receipt of the project know exactly what’s been done, what’s required of them, and what resources they have at their disposal. If this doesn’t get done properly, it can lead to work being missed (or even needlessly repeated) — so get everyone together and ensure they’re on the same page. 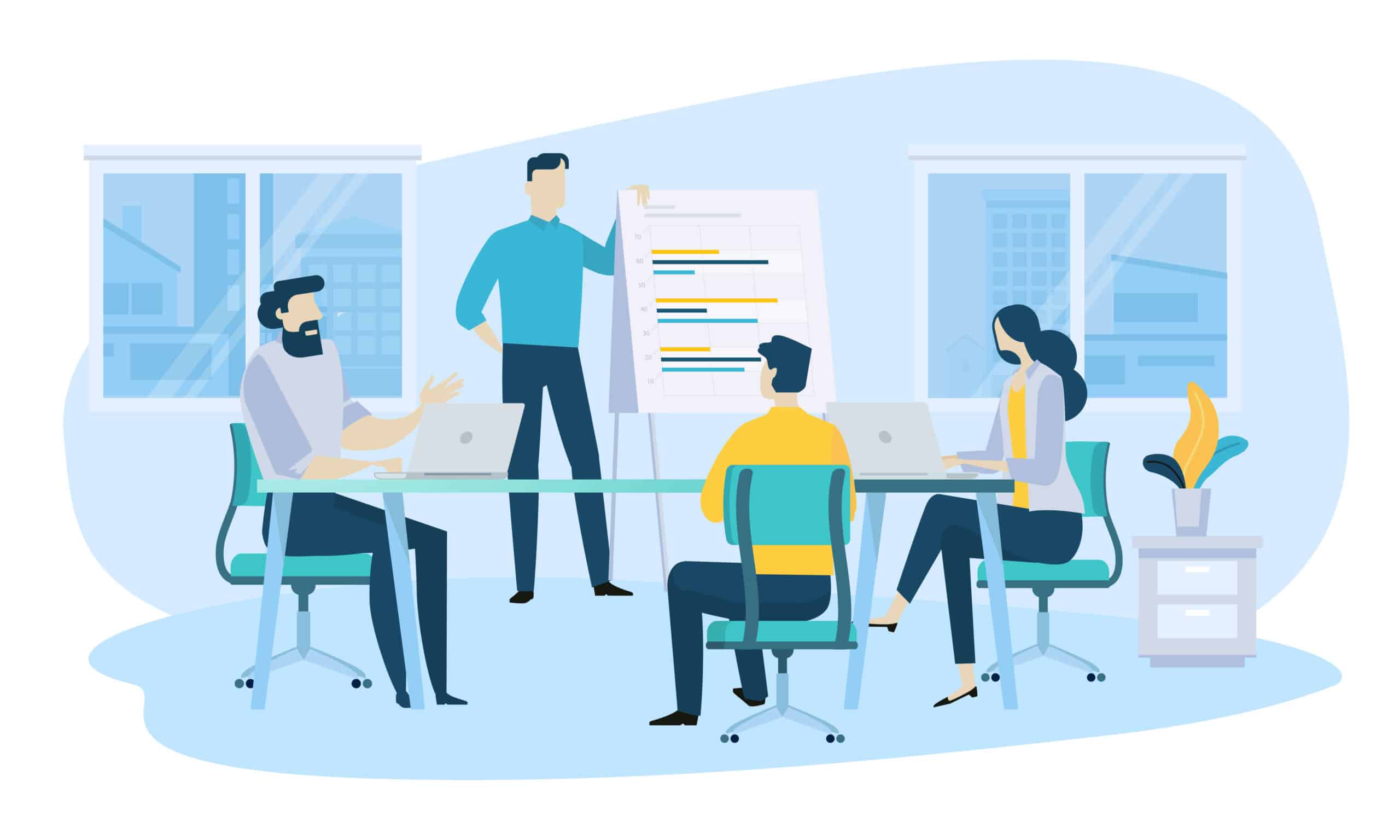 Sometimes projects take longer than they should because workers are called upon to handle tasks they’re not overly comfortable with. This is particularly common when too many accommodations are made during the negotiation stage (you simply assume that you’ll be able to figure things out along the way).

And while one part of addressing that issue is to be far more realistic during the negotiation stage, another part of it involves investing in employee training both between and during projects. The more people learn about what they’re doing, the faster and more comfortable they can work, leading to greatly-enhanced productivity. 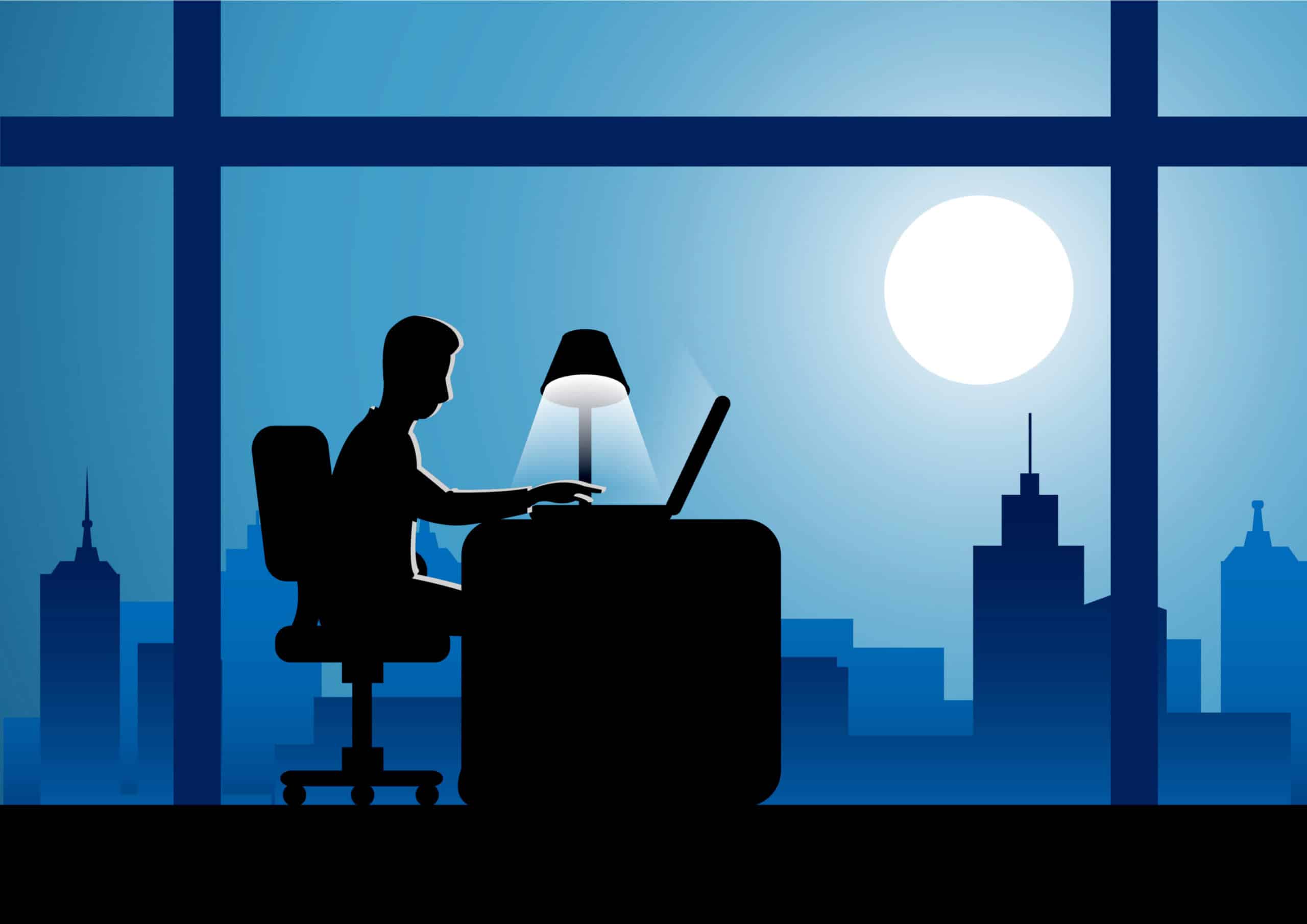 The software development world, in particular, is rife with what’s known as crunch time. Deadlines are looming, targets aren’t being met, and everyone starts working 18-hour days (well, aside from the managers in most cases). Not only allowing but actually planning for crunch time is a brutal practice, and you should never try to replicate that approach.

What you can do, though, is offer (not demand) overtime at critical junctures, and pay extra (or offer other perks) to incentivize it. You need to pay close attention to what’s achieved during overtime, confirming that the standard of work is adequately high, but if you approach the right employees at the right times with the right offers, overtime can get the results you need. 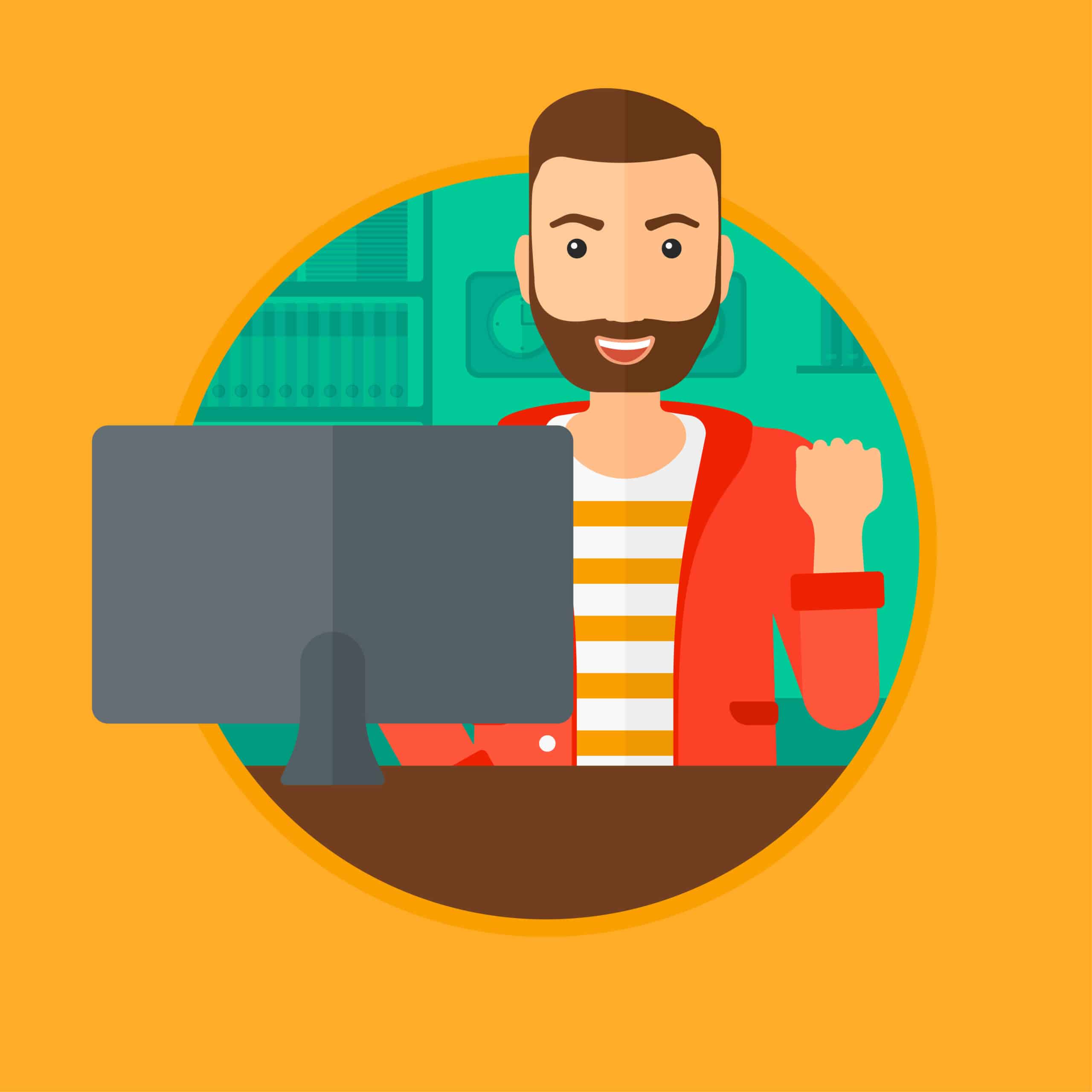 Having touched upon employee training and the prospect of overtime, we must now address a major concern relating to both of those things: employee satisfaction. A dissatisfied employee will be less productive, more error-prone, less communicative, and more likely to give up entirely and seek alternative employment elsewhere.

If you’ve set out a project requiring a specific team, the loss of any member of that team can be a massive blow.

It’s essential, then, that you look after your project team at all times. Understand how they think, and how they feel. Learn how to recognize when they need motivation, reassurance, or a break (because pushing burned-out workers to keep going will only add to the problem, whereas allowing them to recover will get them back up to speed soon enough).

6. Get the MVP out of the way first 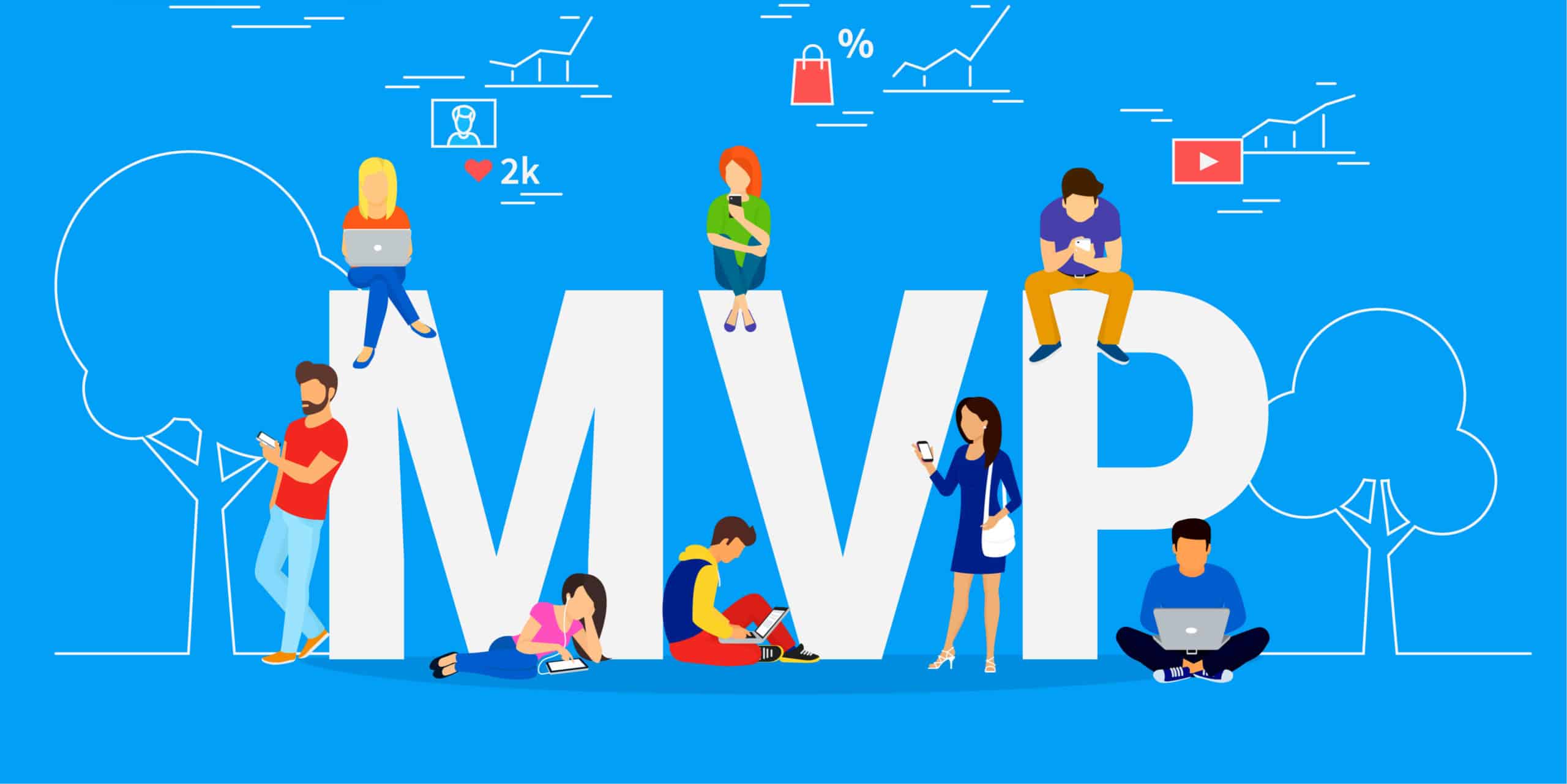 The MVP of a project is the minimum viable product: all the mission-critical elements in place, with absolutely nothing unnecessary in the mix. The reason the MVP is so important is that projects can easily fall victim to scope creep: because you want to do an exceptional job, you keep tacking on extra elements during the planning stage, and they end up wasting time.

There’s nothing inherently wrong with going beyond what’s needed for a project (it can really impress a client), but you need to use your time smartly by handling the MVP first.

That way, if something vital takes longer than you anticipated, you won’t be left frustrated that you wasted time on secondary features — and when the MVP is done, you can spend the remaining time on extra parts, knowing that it won’t be a huge problem if any given addition isn’t completed in time.

How much of a given project needs to be done manually? The creative elements require that personal touch, certainly, and oversight must always be managed by people, but there are plenty of regular tasks that don’t require that kind of intervention — with the classic example being important (but boring) spreadsheet-based calculations.

Modern automation tools are incredibly capable, affordable, and straightforward to use. There are catch-all tools such as IFTTT or Zapier, and more specific tools such as Selenium (for testing) or Eloqua (for marketing). Pick through the tasks that regularly feature in your projects, and automate the ones that don’t demand human effort. This will free up a lot of time.

As we’ve seen throughout this piece, there are plenty of ways in which you can boost your project productivity without adversely affecting the quality. Implement as many of these tips as you can, and you’ll soon see the benefits.

Steve works as senior editor at PL. When he's not writing or slashing through content, he loves to dabble in board games, coffee and all-things-Agile.

Top 5 CAD Software To Make Your Design Dreams a Reality 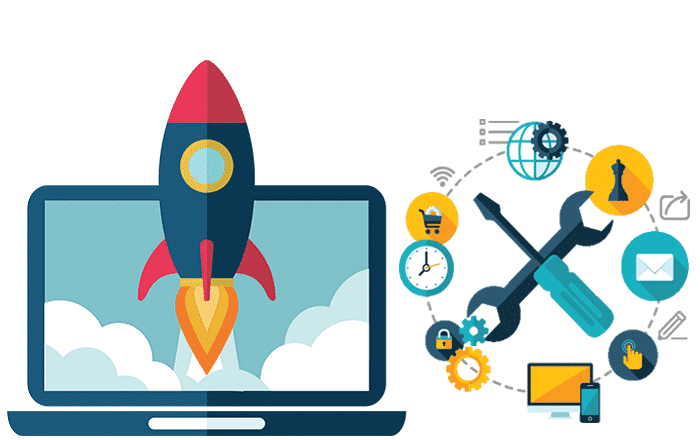