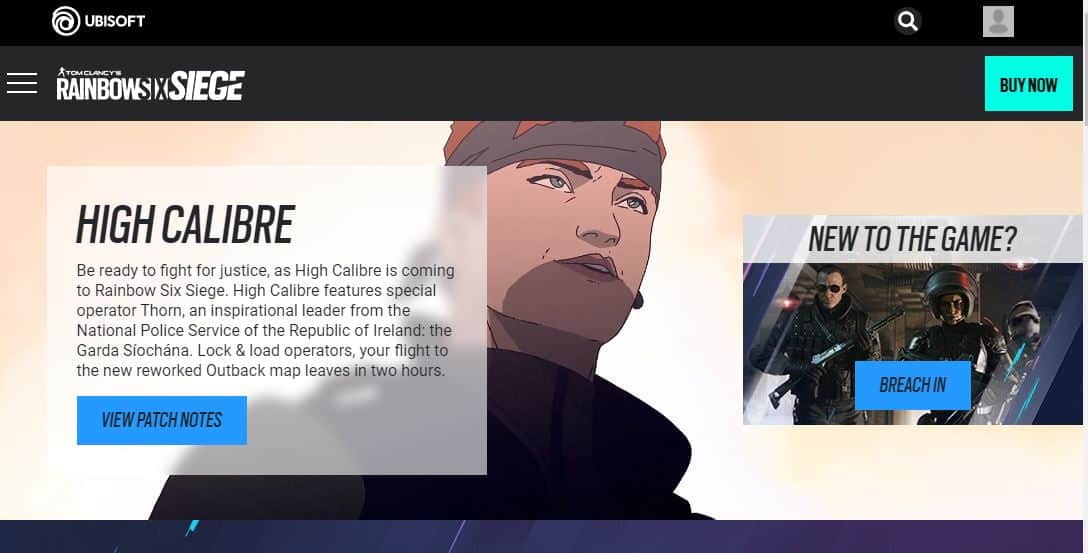 The Best Operators for You in Rainbow Six Siege

Rainbow Six Siege is a character-based game where every character, called an operator, comes with a set of unique abilities and weapons. While almost all operators in Rainbow Six Siege are great, excluding a few like Clash, it is still necessary that you figure the one that best suits your playstyle.

Not all gamers are alike, and it is not uncommon for gamers to have different playstyles in the same game. This is true for Rainbow Six Siege as well. One gamer may feel that they perform well with a particular operator, while some other gamer may perform poorly with the same operator. Take Caveira for example, she is meant to be played as a sneaky roamer and if a player who likes to stay in site plays with Caveira they won’t be using her to her full potential.  Here we will discuss how you can choose the best Operator in Rainbow Six Siege for yourself.

The main thing that will help you decide on an operator is figuring out your playstyle. In other words, you need to figure out whether you like to play aggressively or passively. However, you must understand that aggressively does not in any way mean rushing into the site all willy nilly as an attacker or rushing out trying to get a spawn kill as a defender. While this strategy may work at lower ranks, higher-ranked players are much more strategic, and at those ranks, you won’t stand a chance playing without a proper game plan.

While these guides are super helpful in deciding your playstyle and then your operator, you will need to actually play with several operators before deciding which one is best for you. If you don’t have the game yet, the best way to get it is from Gamecamp where you can find all the available retailers to purchase the game from.

How Internet Faxing Can Make Your Business More Efficient 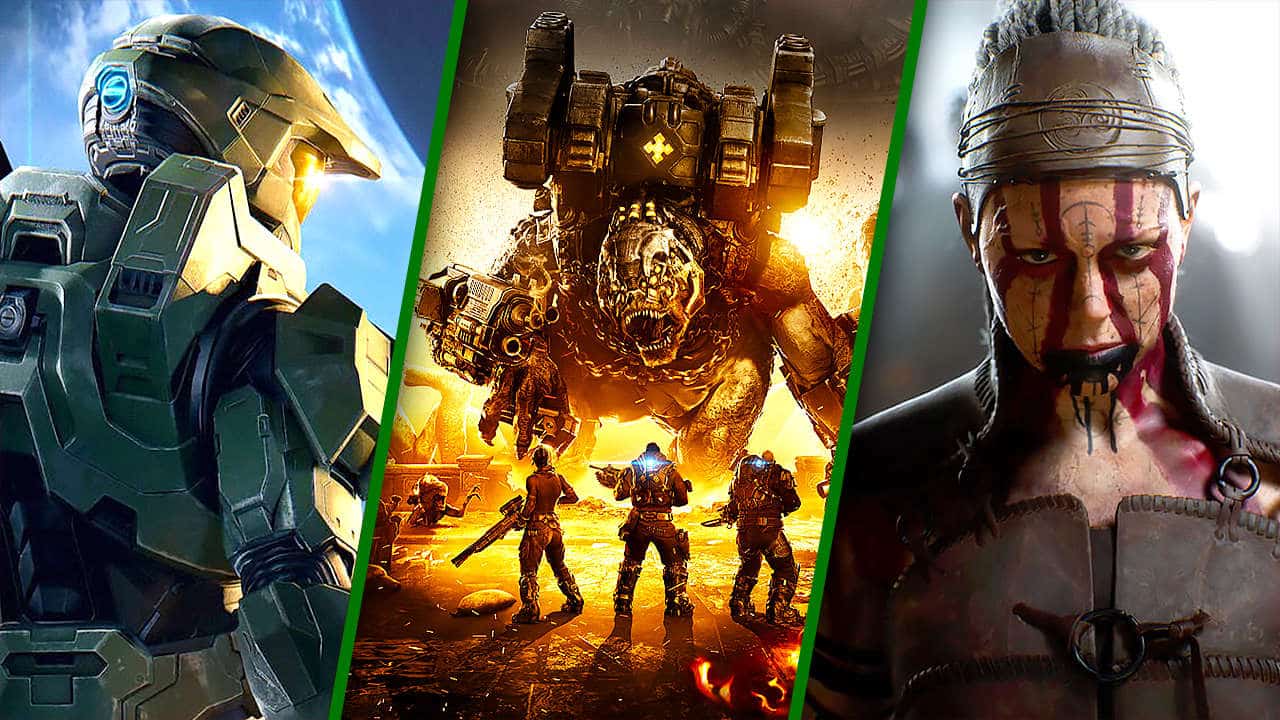