When choosing between developing for iOS or Android, software engineers often have a hard time understanding the difference between the two systems. Despite having similar architectural features, both platforms have different approaches to maintenance and development.

Different systems have their marketing and design strategies. This is why it is important to consider the various factors that affect the mobile development services project.

In this post, we’ll talk about the differences between Android and iOS. We will also analyze the risks associated with choosing either operating system and come up with a price for a sample app. By the end of the discussion, you will know if Android or iOS is the better choice for your project.

The technical differences between iOS and Android app development are most apparent when it comes to programming languages, testing methods, and more.

The most common examples of these differences between the two platforms are the programming languages used.

The programming languages used by Android and iOS are very different. The iOS uses a proprietary language known as Swift, while the latter relies on Java or Kotlin.

Most developers prefer creating apps for iOS devices over Android. They also find it easier to build them than those for Java. Since Swift is a more readable language, it takes less time to learn.

As the development of Kotlin continues, it is likely that the tables will turn once more. It is a modern and easy-to-learn language that will eventually replace Java.

Developers can learn programming languages for iOS devices much faster than those for Android, making it easier to master.

One of the biggest differences between Android and iOS development is the environment. This is because both platforms have their own unique development methods.

The Android Studio is a proprietary tool from Google that comes with an expanded range of features. It is an ideal environment for developing applications for Android devices. It also has a variety of debugging and development features.

On the other hand, iOS developers can use the XCode tool, an Apple-backed solution that includes various bug-fixing tools. It is easy to use and supports all types of devices.

The Difference between Specific System Design

Both Android and iOS share the same principles when it comes to software design. Due to the lack of 100% clicking precision when using a stylus and touch, the smallest clickable areas on both platforms are 48px for Android and 44px for iOS.

The main difference between iOS and Android is the organization of architecture and navigation.

Partitioning is the process utilized in developing Android apps. A coding team will have to break down the app into fragments and activities to ensure it doesn’t get cluttered with different screens. If a developer has multiple projects, he will have to manage many activities.

Each activity contains fragments, parts of the user interface that navigate between the various activities in the list.

A view controller is a part of the iOS architecture that allows an app to control various parts of a screen. A few view controllers are used for app development, such as page view, tab, split view, etc.

Developers can easily manage controllers by writing them in code, organizing them in a storyboard, or storing them in an XML file. This approach increases the pace of development while reducing errors. The architecture of the iOS platform is more manageable, making it easier to create apps than those built for Android.

The Complexity in Development

Android loses heavily when it comes to app development complexity compared to iOS. The fragmentation of the devices causes them to lose by a huge amount. Apple only has a limited number of devices that can be considered for its screen dimensions.

Android, on the other hand, has numerous screen styles that are based on the version of the OS and the density of the device.

Apart from adjusting the graphics to the various devices, a developer will have to use numerous device simulations to ensure that the app is designed to be displayed equally for everyone. This process can take a lot of time and resources.

Choosing between developing applications for Android and iOS can be very challenging. There are many advantages and drawbacks to choosing between the two platforms.

Prev
6 Tips on How to Manage Restaurant Efficiently 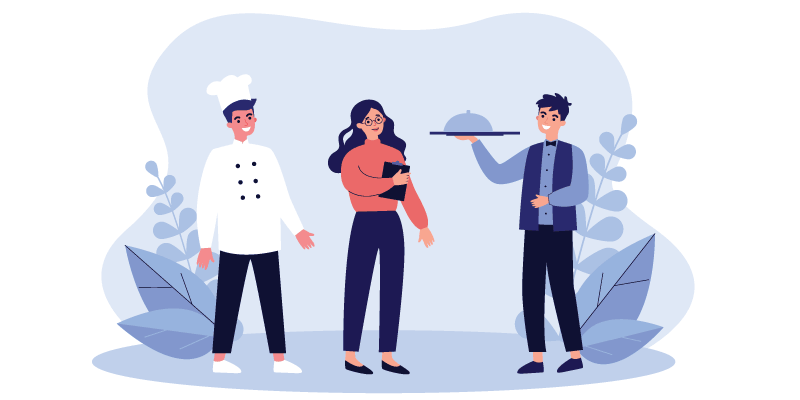 6 Tips on How to Manage Restaurant Efficiently

Working as a manager is no easy feat 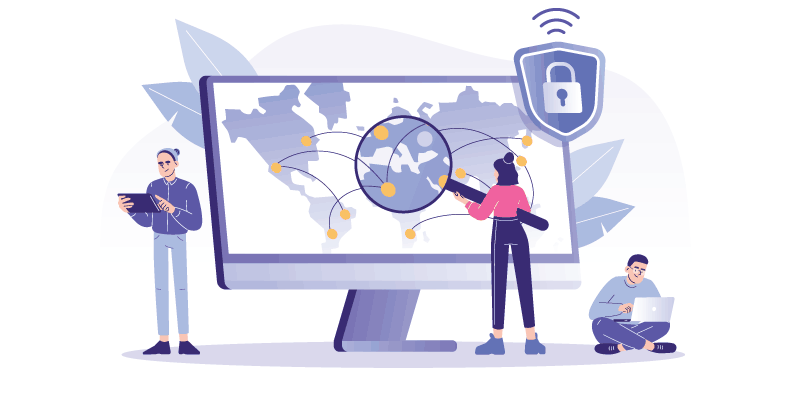 Although the internet may appear to be a limitless world without restrictions, 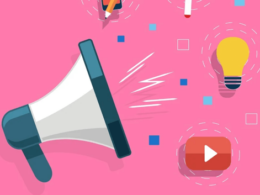 Who is an Empathic Communicator? Corporate Communication Tips 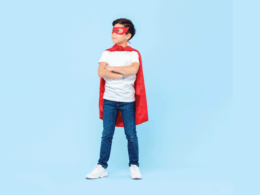 10 Ways for Parents to be a Hero to Your Kid 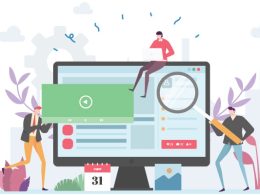 According to a world-renowned Author and psychologist Mihaly Csikszentmihalyi: 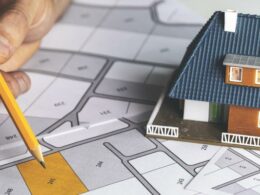 How To Set Up Your Land Development Business For Success?

Land development is a high-potential business vertical despite being