Productivity Land
Home Blog How Much Does Lack of Sleep Affect Our Brain Productivity? 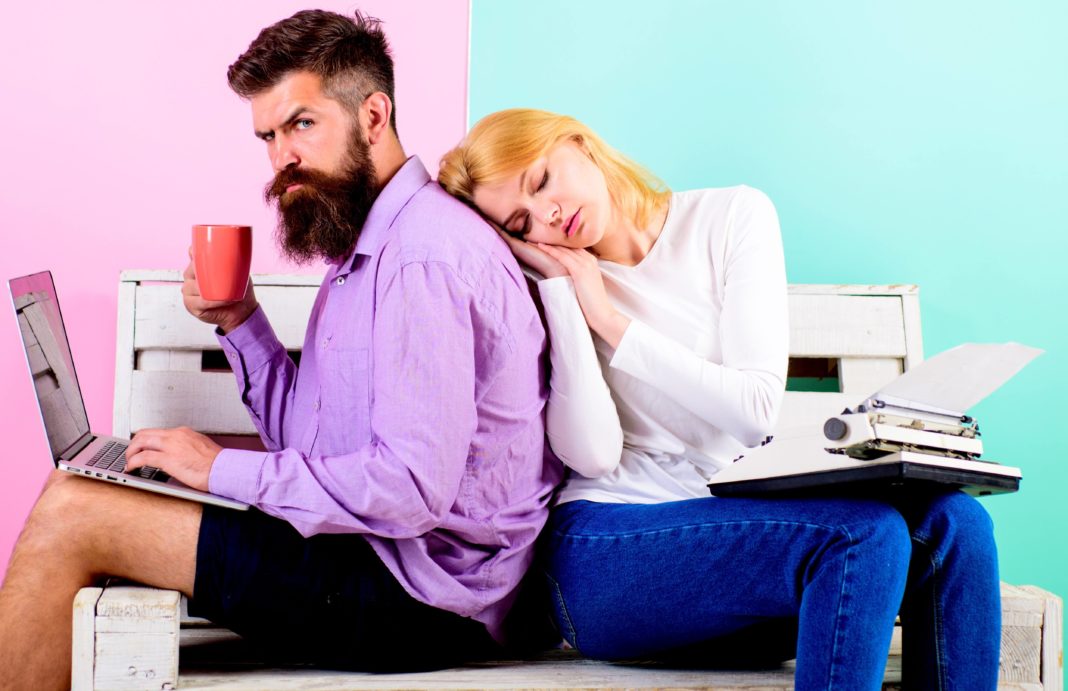 When you’ve got an important meeting at work, a crucial test in school, or a big sports game you’re playing in – what’s the number one piece of advice you’ll get from your family and friends? That’s right – going home and getting enough sleep.

Sayings such as a “good night’s sleep” don’t exist for no reason at all; in fact, they stem from a deeply rooted subconscious knowledge that sleep is incredibly important for our daily functioning. From the onset of the 8-hour office workday, people have been struggling to maintain more brain productivity on fewer hours of sleep. But regardless of the amount of coffee that you pour into yourself; that’s just not possible.

Instead, you should aim to sleep better, and you’ll be more productive. And that’s precisely why we’ll explore the connection between sleeping and brain productivity right here! 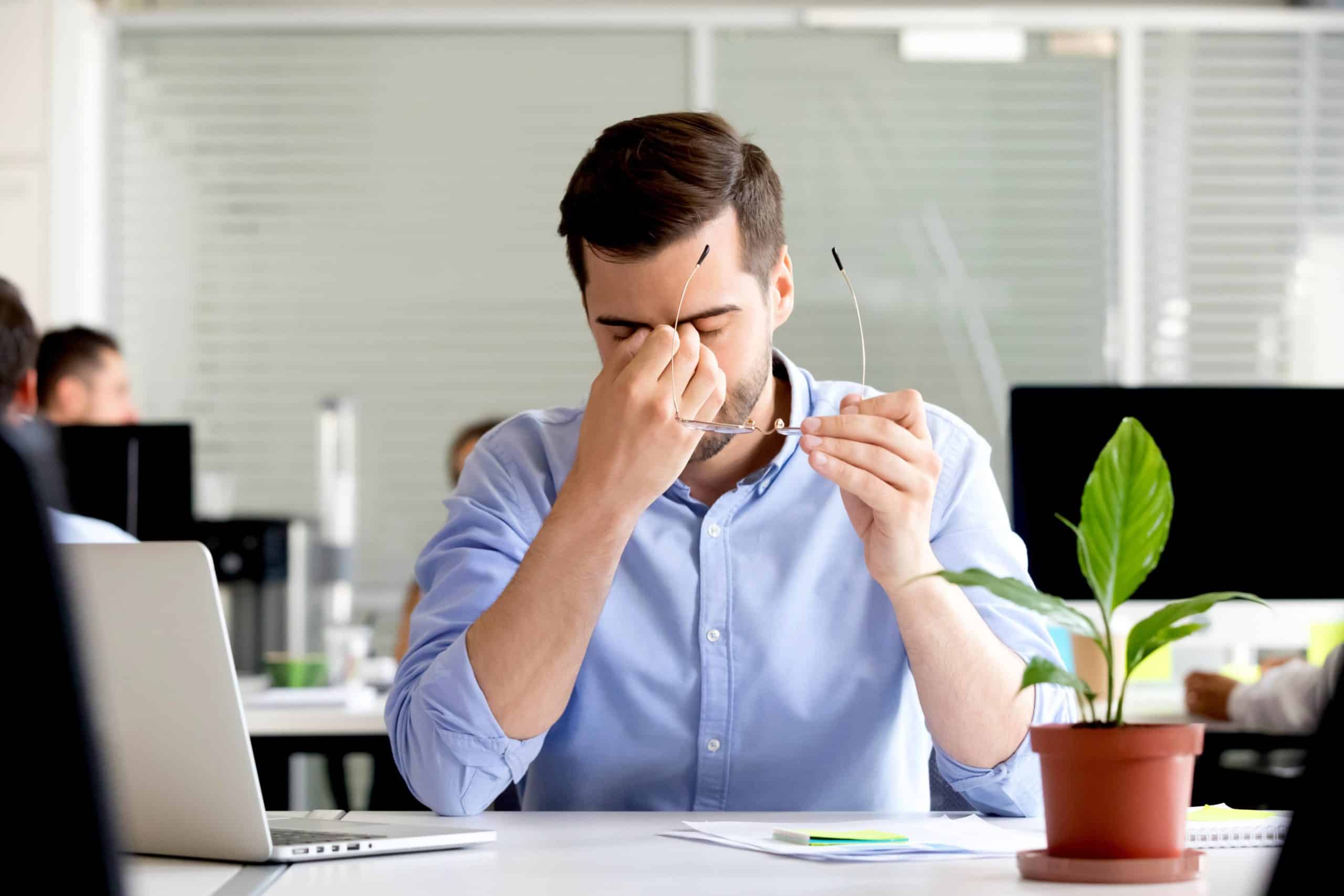 Studies show that half of Americans claim they’re sleeping insufficiently or badly at least once a week. Statistically, the person with whom you’re sharing your bed is probably having sleeping issues weekly. And all of the people who have talked about how they’re sleeping badly also say that this low-quality sleep is severely impacting their daily life.

All of us have some idea of the negative effects sleeping poorly has on our daily productivity. The more we work, the more exhausted we are, and thus more prone to sluggishness procrastination, or a simple human error that interferes with our tasks.

The first killer of daily productivity is a pure lack of sleep. We couldn’t put this any simpler – if you don’t sleep for long enough, your productivity is bound to suffer. You will react to things slower, and you won’t have as much energy as you normally would.

Plus, you won’t feel as focused and creative as you are on average; not to mention stuff like problem-solving and decision-making. All of these will be badly affected by sleep deprivation. When you are well-rested, just have a look at the people surrounding you in the workplace, and you’ll realize how sluggish they seem.

A study conducted in 2010 observed about 4,000 workers, all employees of big American corporations. The ones that suffered from insufficient sleep or chronic insomnia conclusively showed the biggest losses in productivity; they would take three times as long to complete simple management skills compared to their well-rested peers. 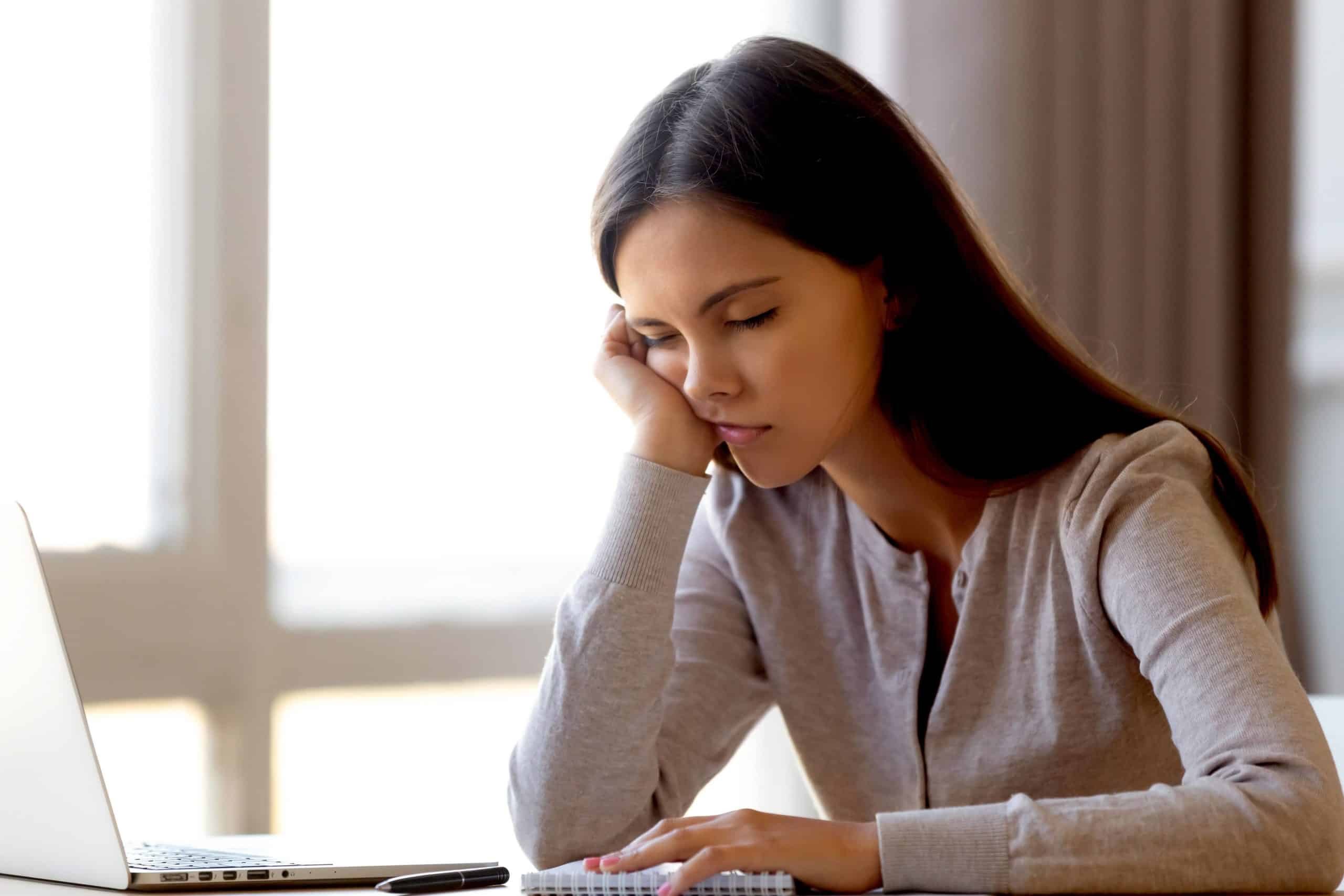 Being deprived of sleep will affect you emotionally, physically, and mentally. When people don’t manage to sleep as much as they need to, they have issues focusing all day long. And if you try to learn something new and succeed, much of that will be forgotten pretty quickly. That’s because REM sleep is when the human brain works to consolidate memories. But seeing as REM happens later during the night, not sleeping for long enough will mean missing your much-needed REM sleep.

On top of that, you also don’t get enough deep sleep; that’s the stage when our bodies repair and restore our body tissue and muscles. As a result of this, you will ache more if you’ve got sore muscles – and you will be much more exhausted during the following day. This is scientifically proven as well – studies on athletes show that those who do not sleep well enough tire more than 10% quicker than their other peers.

Plus, the adverse effects of sleep deprivation aren’t just momentary; chronic insomnia is connected to a multitude of serious health concerns, like cardiovascular diseases, diabetes, and obesity.

With all of this in mind, it’s not hard to see how sleep deprivation badly affects our success in life, education, and the workplace. Sleep deprivation functions very similarly to drunkenness. And you don’t need to be a heavy drinker to know just how badly you function when you’re under the influence. 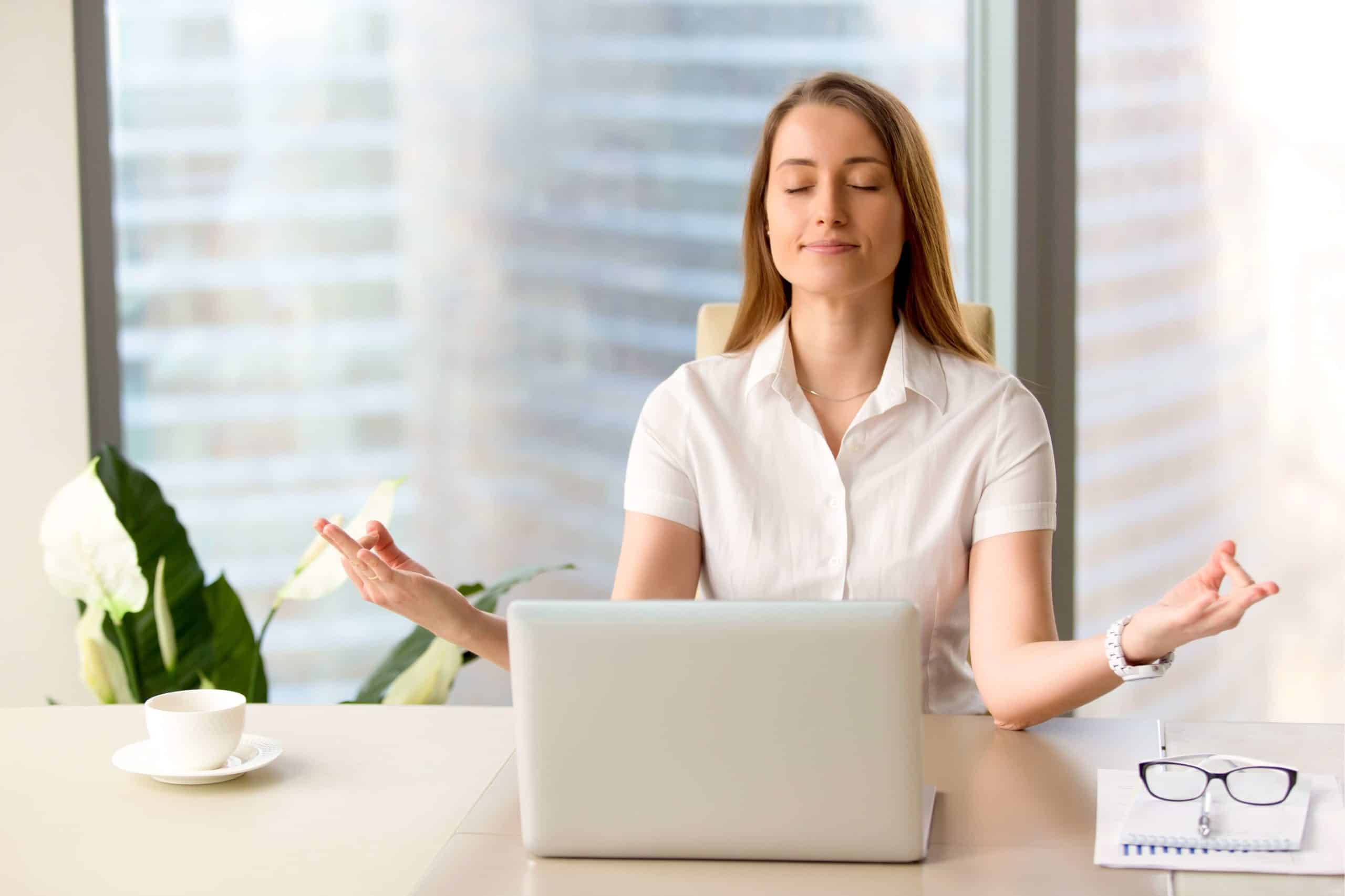 It’s not all about sleeping for a preordained number of hours – your sleep also needs to be consistently good. A study performed in 2017 monitored a group of interior design students. Their sleep schedules were observed – before they received cognitive assessments. The ones who had the biggest sleeping irregularities saw their cognitive abilities fall the most over the week of testing. Other findings corroborated this study, showing that the regularity and amount of sleep are equally important for brain productivity.

In the same year, researchers performed a study on Harvard students. They observed their academic performance and sleep patterns over the course of a month. All of the participants of the study received comparably equal hours of sleep – but those who had a constant sleeping schedule would go on to perform much better in any kind of exam or test.

And the people who didn’t have constant hours of sleeping and waking up had visibly lower GPAs. Curiously enough, they were experiencing melatonin releases later than those who slept consistently; as if they were suffering from jet lag without flying anywhere.

All in all, there are serious repercussions to ignoring the inner body clock that your body runs on. And this is bound to adversely affect your levels of productivity. While many people intuitively know that not sleeping well the previous night will mean worse brain productivity during the following day; not many are aware of the chronic damage they’re doing to their bodies if they don’t achieve a certain level of sleeping consistency.

The best example of such a phenomenon is the flipped schedules night-shift workers have to deal with. Many studies indicate that people working in night shifts have all kinds of performance issues; from on-the-job mistakes and impaired focus to disastrous sleepy driving accidents.

With that in mind, having a regular sleeping schedule that also ensures enough hours of sleep is paramount for a normal level of brain productivity. Otherwise, not only are you just torturing yourself – but also not performing as well as you could!

The Best Gantt Chart Software of 2020

You might be a project manager or someone from management who wants a bird’s eye view of all your team’s progress. When it comes...
Read more
Lists

Sacrificing time to write down ideas is a good way to remember them but sometimes just remembering them is not enough. You need to...
Read more
Agile

5 Agile Indicators to be Mindful Of

Agile has finally entered the mainstream where you and I hear a lot about them. From what’s wow to what’s blah, everything seems to...
Read more