74 Excellent Leadership Quotes to Inspire You in 2023

As a manager, you need to inspire your team members to be great in what they do. But how can you do that without being inspired by the great people that came before you?

One way to do that is by reading up on leadership quotes that the people before you have blessed this world.

And if you are unsure about where to start, here are 74 of the best leadership quotes that you can check out in 2023 that will unquestionably inspire you to be great.

This is our collection of the best leadership quotes that you can follow and get your team members inspired by. If you have any other quotes in mind, feel free to mention them in the comments. 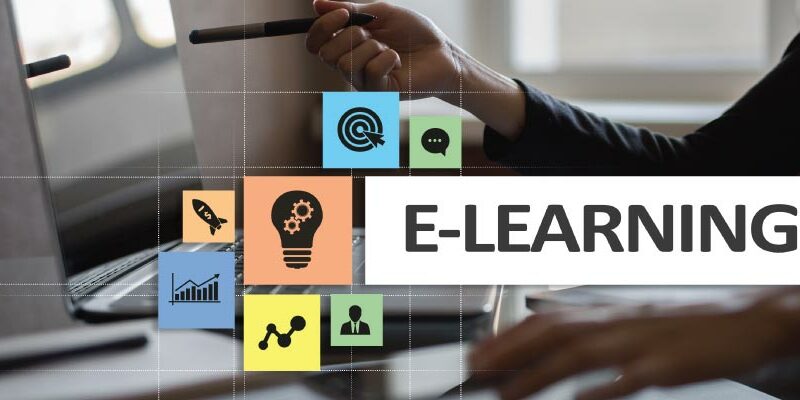 Next
How To Raise Money For A Business Startup In 2023? 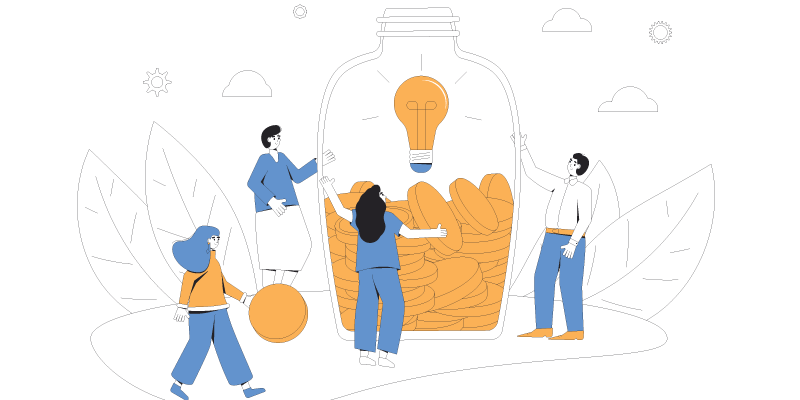 How To Raise Money For A Business Startup In 2023?

It takes patience and commitment to launch a startup 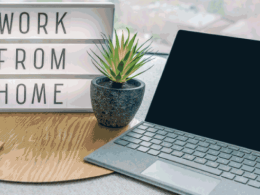 If you’re a mom or a business owner, chances are you already know the 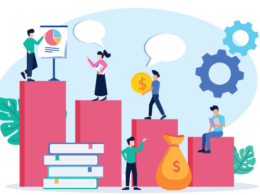 Sales productivity measures the efficiency and effectiveness of a company’s 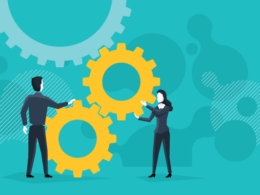 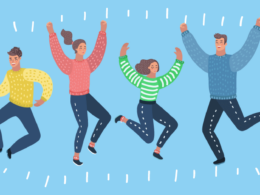 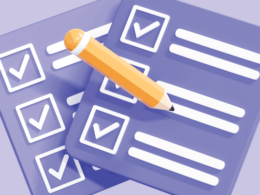 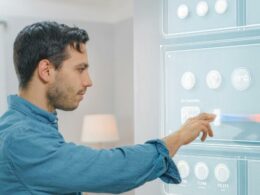 How To Boost Your Productivity With a Smart Fridge?

Do you find yourself constantly running out of time? 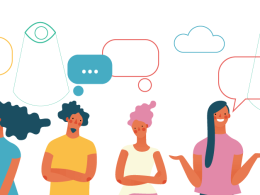 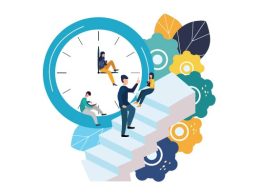 7 Time Management Challenges And How To Avoid It

How effective is your time management?