The area of system integration is evolving towards ever greater virtualization of hardware resources. This trend has also affected the principles of organizing data storage systems. Software-defined storage (SDS) systems have appeared, which are special software for building an automated IT ecosystem that is not tied to the equipment used.

What Is Software-Defined Storage?

To read data from or write to a storage device, it is necessary to interact with the software layer that manages data management within the device. In addition to the basic drivers needed to access data, it is also important to be able to manage a storage device and its interaction with other devices when connected to a larger system, such as a storage area network (SAN).

In practice, this meant having to work with a network of very different servers, each with its own proprietary control software operating environment. As the data needs of enterprises grew, it became increasingly difficult to integrate new capacities into a cluster of standard equipment. Even if you limit yourself to a single vendor, you still need to ensure compatibility with the operating systems of older servers in the data center.

Then came the SDS. With their help, you can implement the infrastructure in the form of code (IaC), but at the level of the storage system. By abstracting away the nuances of individual servers and their proprietary software, organizations have the flexibility to work with the entire cluster as a single programmable software-defined data center (SDDC).

How Does Software-Defined Storage Work?

The basic principle of operation of software-defined storage is the complex transfer of storage organization from physical hardware to the software level. In this, SDS is fundamentally different from traditional block storage. With this approach, software-defined storages receive the set of properties that corresponds to the specifics of business tasks.

Servers with x86 architecture processors are used to create SDS. Special software combines them into a high-performance system that works as a single disk space with certain characteristics. For data safety, RAID controllers and mirroring technology are used – thanks to this, if one hardware component fails, the storage system will continue to operate normally. They also practice the territorial distribution of servers, which excludes damage to important files (for example, as a result of a fire in one of the buildings).

As an example, let’s take a well-known software-defined storage from StarWind. It is used to build hyper-converged systems – those that have a modular structure and support horizontal scaling by adding new blocks. All hardware resources in this case are programmatically combined into one.

StarWind improves hyper-converged fabric many times over, as it allows you to comprehensively manage data, virtual environment, and backup. The product simplifies the recovery of data and individual applications. Thanks to it, advanced tools for managing backups appear, and the availability of services and applications that businesses need increases.

Because SDS is easy to automate, you can automatically distribute production environments across your infrastructure as needed and make real-time adjustments based on data needs.

Specific hardware is selected according to the requirements of the software that will use these resources. We, in turn, recommend paying attention to such servers as HPE ProLiant DL380 Gen10, Dell EMC PowerEdge R740, and Fujitsu 2540 M5. These products are often used by companies to deploy SDS and can be strongly recommended for several reasons:

An Example Of A Solution From A Major Telecom Operator

We want to talk about the experience of implementing software-defined storage using the example of KazTransCom, the largest telecom operator in Kazakhstan. The company planned to increase profits through an innovative service for business customers: access to cloud services (including IaaS and PaaS). At that time, KazTransCom’s competitors used expensive proprietary solutions and could not organize a modern public cloud based on existing equipment.

The Red Hat OpenStack Platform and Red Hat Ceph Storage software products, which were deployed on Cisco server hardware, helped to cope with the task. Specifically, to build an innovative storage system (as we promised – software-defined storage), Red Hat Ceph Storage, open-source software, was used. It made it possible to create an economically efficient block structure, balanced in terms of price and quality. The big plus of this solution is that Red Hat has provided a ready-to-use technology that is easy to integrate and independent of a particular hardware manufacturer. In this way, the company has been able to keep the Cisco Systems equipment it trusts.

KazTransCom was not only the first among competitors to provide cloud services to customers but also solved several other problems. It has power backup tools, an e-learning platform, public Wi-Fi services, and other products.

Prev
Fundamentals of teamwork: How to be productive as a team? 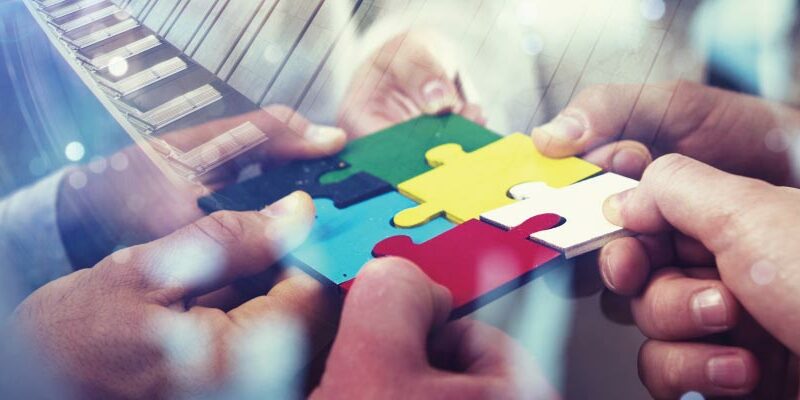 Fundamentals of teamwork: How to be productive as a team?

We all work in a team

Next
How to Map Your Multiple Business Locations in Google? 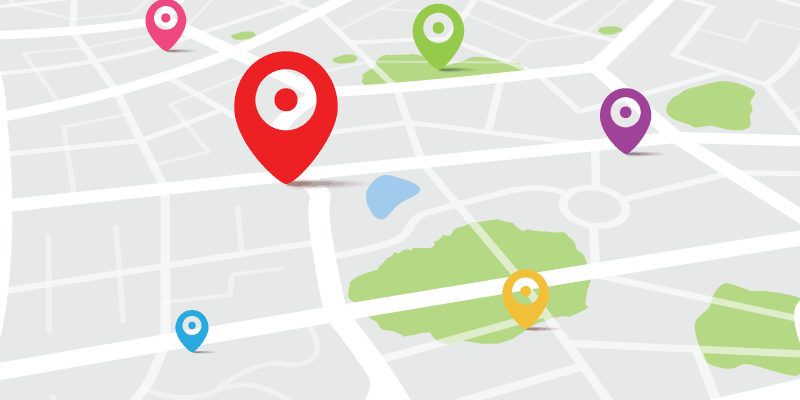 How to Map Your Multiple Business Locations in Google? 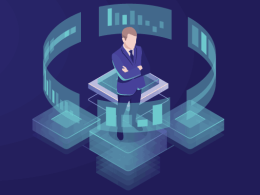 Data Room Pricing and How You Can Save Money 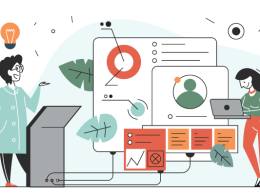 Understand the concept of functional testing

Any web software project, whether it is a web application or a mobile app, comes 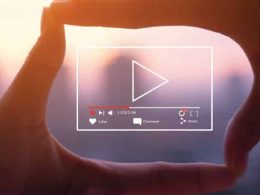 In the last few years, most brands have ramped up their digital marketing 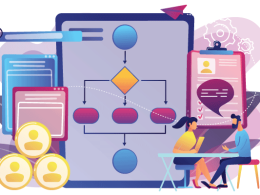 Effective Ways HR Software Can Improve Your Business in 2022

Human Resources technology is an umbrella term for software along with 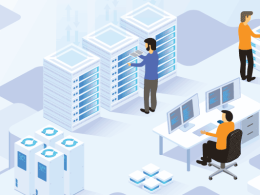 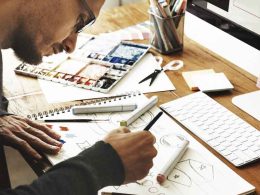 How to Become a Graphic Designer: Understanding the Basics of the Profession 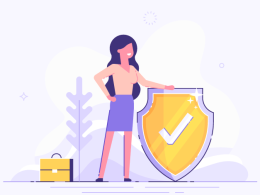 How to do a SWOT Analysis for Risk Identification and Risk Management?

Gary David Cohn once said, “If you don’t invest in risk management, it 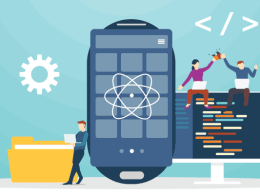 What are the key features of React?

Every developer has heard about such a platform as React