What are Strain Gauges and What are they Used For?

Even if you’ve never encountered the term ‘strain gauge’ before, the chances are near to certain that you’ve used the device in question. A strain gauge is something that comes in handy whenever we need to measure the extent to which something is being squeezed or stretched. Strain gauges are used in accelerometers and scales, and in storage tanks. They’re extremely handy in the automotive industry, where they can be used to keep track of a whole range of forces.

Strain gauges have several key advantages over the competition, in that they are extremely durable and accurate, capable of working at very high temperatures, and under considerable pressure.

What is a strain gauge?

A strain gauge can work in a whole range of different ways. There are magnetostrictive, photoelectric, piezoelectric, capacitive, inductive, and electroreceptive gauges. They are set up in three different ways, for the most part.

A tubular gauge uses a long piece of wire, covered with foil on both sides. As the wire stretches, it will become more or less resistive. Then we have the mesh strain gauge, which sees a series of parallel wires connected by copper bands. Finally, there’s the foil gauge, which uses extremely thin metal foil, which is possible only thanks to modern lithographic techniques.

So, how do we use these devices to determine the load? There are three different circuits that do the job in various ways.

These gauges make use of a Wheatstone bridge – which is a quartet of resistors arranged in a specific formation. In this case, one of the resistors is variable, while the rest are fixed. This design tends to be preferable in instances where a single axis is being measured.

This is a configuration that sees multiple overlapping strain gauges to measure strain in many directions at once. This is often a cost-effective way of getting the job done. A biaxial rosette uses two different sensors, offset at different angles. In the case of a triaxial rosette, it’s three sensors, instead.

Rosettes can be arranged in a variety of ways – and original layouts might be devised to suit the needs of a new, specialized application. As such, this makes for an extremely adaptable way of getting the job done.

When making measurements at a very small scale, a piezoresistor is often the superior option. A piezoresistor works according to very different principles than a strain gauge, which means that we lose some of the advantages which define the latter: namely durability at high temperatures and pressures. When considering the appropriate choice for a given application, designers will need to weigh these considerations. 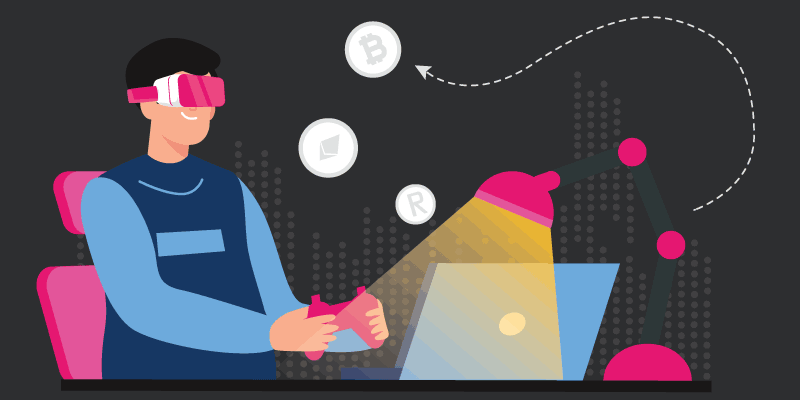 Next
Five uses for plywood in your house 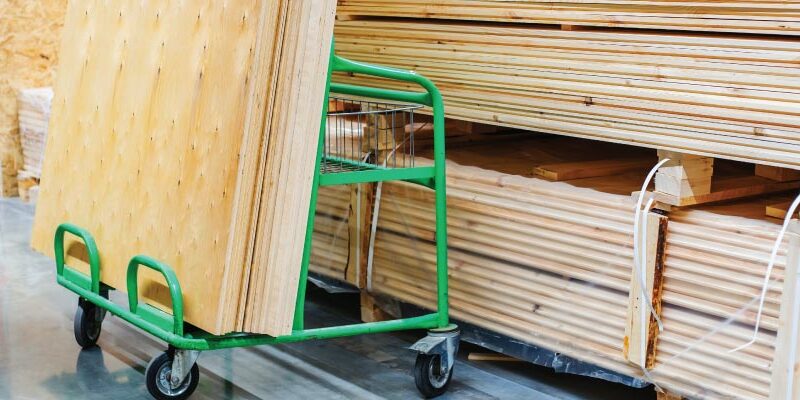 Five uses for plywood in your house 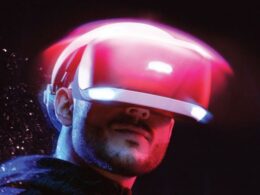 The Rise of Virtual Reality: From Gaming to Education 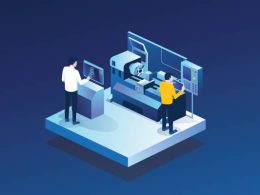 CNC machine processing is a technology that has revolutionized manufacturing 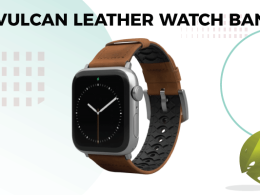 Although we’re all self-proclaimed tech geeks at Productivity Land, we do like 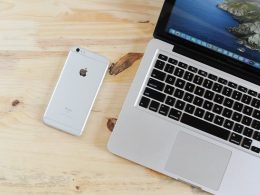 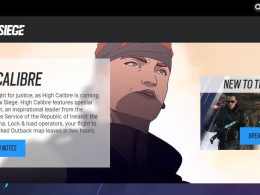 Rainbow Six Siege is a character-based game where every character, called an 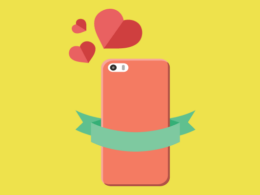 The Fashionistas’ Guide To DIY 11 Colorful Phone Cases In 2023

These days, phone cases are more than just protective skins for our mobile 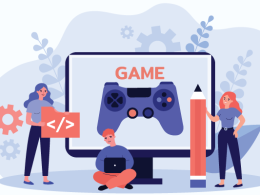 5 Tips On Getting Paper Writing Help With Video Games Essays 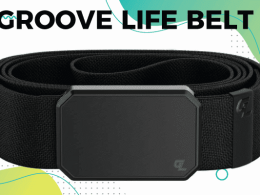