How Productive is an 80 Hour Work Week and Why Should you Avoid it?

So how productive is an  80 hour work week? Lets check it out.

The professional world is a dark place. You have to give everything you got if you want to succeed. But if you do that then you are prone to physical and psychological stress leading to tons of exhaustion down the road.

If you are working in an office or a field like stocks or finance, where everyone is in a race to beat everyone, working on an 80 hour work week basis is not a new thing.

Wearing a double-breasted suit like a suit of armor, everyone is busy working and working to bring value back to the company and if they don’t do that, the market is going to consume them and the company will replace them in a second with people who can generate results.

Most weeks, a normal person will complete an average 50-hour workweek and they’ll feel lucky that they are not in a department where they require 80 hour work weeks from their members and if they don’t fulfill that target then there will be hell to pay.

A normal 80 hour work week means that the employee works around 16 hours a day if they work 5 days a week from Monday to Friday. That means that they had no time to perform any other activities necessary to be called a human, not a war-horse that just works and works.

These necessary activities include meeting their friends for a good time, spend time with their families, working out, or engage in a hobby or any other activity that can bring them joy after a long day at work.

And all of this is when we assume that the person is getting 7 hours of sleep, which they probably don’t with all that psychological stress of work. This stress takes a toll on both the work life and personal life of the person, rendering them tired and irritated all the time.

Maybe this 80 hour work week might make sense if you are an entrepreneur starting a new company or business but even in that case, working such long hours is not a good idea.

And it certainly doesn’t make sense if you are working permanently with a company that is well established and has a strong footing in the market. Why? Because there you need to conserve your energy to retain your work productivity, which you have to exercise week after week.

If we look at the cultural norm, no matter what the field, we tend to associate working long hours with being vital and necessary, but the truth can’t be far away from that.

An 80 hour work week is a colossal failure on two fronts. First of all, we are at fault, as in the employees. why? Because we have bought into the myth created by capitalism that the more you work the more it will make an impact on your professional resume.

And secondly, it’s the fault of our upper management and leader, that is responsible for creating a culture that requires an employee to put on an elaborate show of commitment towards the job role to be considered as a valuable resource.

Both are equally at fault but there is something we can do about both of them.

Our Culture Places Too Much Importance on Working Hard

It’s a basic human trait that deep down they want to be needed and feel important to the people around them. In any culture, when you people meet someone new for the first time, the first question that they ask is what do you do?

This shows us that, in any culture, any type of reputation or importance that a person develops in the mind of their audience comes from the fact that they work hard or not, or if they work at a good place or not.

If you have an inbuilt passion for work and you want to make a lot of money through said work, then that is impressive, and kudos to you for that.

But you need to make sure that you create a balance between your work and personal life because if we don’t learn to do that early on, we are in for a lot of stress and difficulties later in life.

In the united states and many other parts of the world, this work-first value system is deeply rooted in the culture. You have a lot of different examples of people growing up in the poorest neighborhoods but through hard work and dedication, they have achieved greatness.

Take Oprah for example. She was brought up in a very poor household in Mississippi. But through hard work, she became a TV correspondent at the age of just 19 years old. Later on, she got her morning show and she became a household name all around the world every since.

Another example is Howard Schulz, who grew up in the projects but when he got a scholarship to go to college, he ended up in a small coffee shop called Starbucks, and years later expanded that shop to one of the most well-known and profitable chains of all time.

Professor Robert Frank is an expert in economics and he made an excellent case against the idea that at the end of the day, hard work will always win. He writes, “By emphasizing talent and hard work to the exclusion of other factors [including luck], successful people may be trying to reinforce their claim to the money they’ve earned”.

Maybe if you’re running the world bank and you have to make some tough decisions to issue loans to the whole world during this global pandemic or if you’re a world leader that has to negotiate a trade deal with another country or if you’re a doctor working overtime for the countless patients being brought in due to the coronavirus.

According to different studies performed to figure out whether or not these 80 hour work weeks or even 70-hour workweeks are justifiable, experts found out that the employee can’t keep up their productivity if they have been working for 50-hours a week.

After 55 hours of work, their productivity is so minuscule that the hours they put in after that point will be pointless. And if you push it to 70, not even 80, mind you, the productivity chart is so miserable that it was best to save electricity and not waste any resources.

And even if you can remain productive for more than 12 hours per day, working that much can make you prone to burnout or even something worse than that.

According to a medical study conducted over three continents, experts found out that if you are working over 55 hours per week, you are 33% more liable to coronary ailments than people who work around 35 to 40 hours per week.

Another thing that is very common around the world is that for the big-name companies, it’s become a badge of honor that the employees need to put in long hours to maintain the status and reputation of the company. Why?

Because the people that now in the position of managing the whole company, used to put in long hours to establish the reputation of the company and they want the new people coming in to suffer as they did, back in the day.

So, What is the Solution for the 80 Hour Work Week?

If you are thinking of approaching the company’s upper management or your immediate boss to tell them that these long hours that they require from their employees have no benefit on the company’s output, then you should take a break right there.

Why? Because this might be considered an act of laziness and insubordination that can put your professional life in turmoil.

Instead of complaining about the number of hours you have worked, ask your colleagues if they have any ideas on how to finish your work under a reasonable amount of time, or you can share some of your own like:

If you’re a manager or a person with some higher authority at the company you work with, you need to create a safe and healthy environment for your troops so that they can enjoy working at the office and not curse you day after day because of how cruel the work-policies are.

First and foremost, you need to lower the working hours to 40 or even less than that. There are a lot of stories all around the world where companies are making people work fewer hours and generating positive results. Some of these examples are:

So, there you have it. There are a lot of different stories and case studies that will prove that 80 hour work weeks are the worst and some might even say that they are quite reasonable, and they need to be enforced to generate more output.

But you really can’t deny that the human body can’t sustain that much pressure and it’s bound to crack eventually even if it is perfectly capable of resisting large amounts of pressure at first.

Prev
Top Down vs Bottom Up Approach: Which is Best for Your Organization? 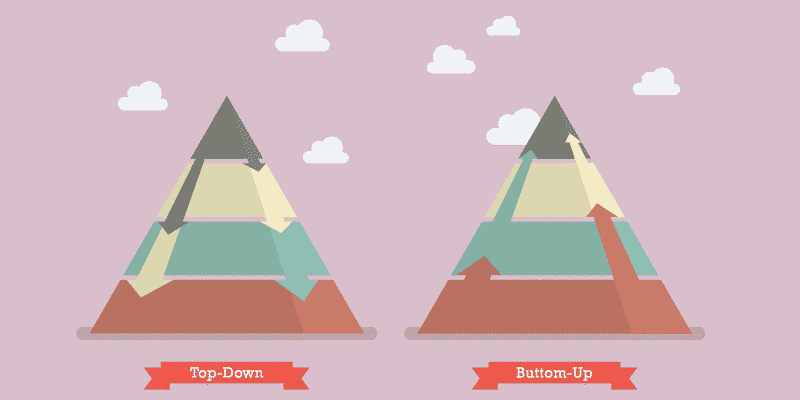 Top Down vs Bottom Up Approach: Which is Best for Your Organization? 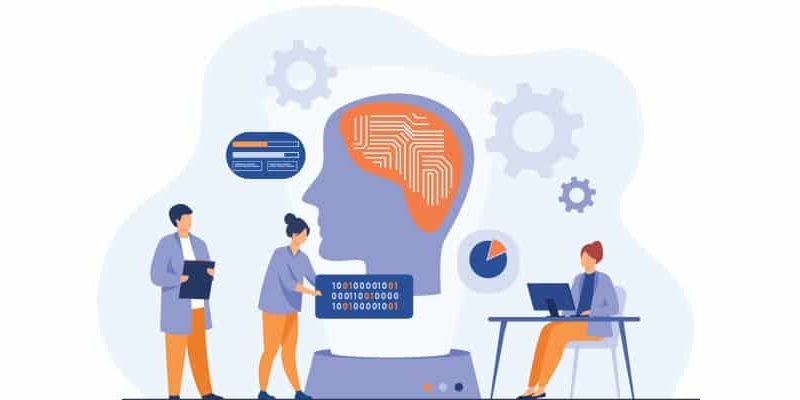 You might have heard about brainstorming, and how it can be beneficial for you 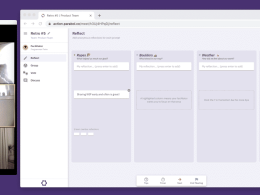 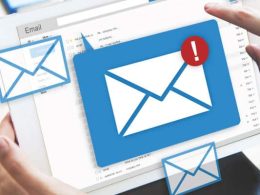 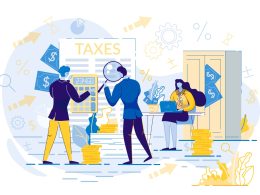 7 Benefits of States With No Income Tax

As a taxpayer, everyone has the right to make decisions that will help them keep 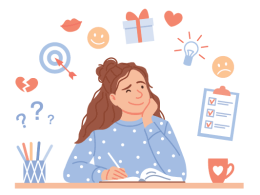 When it comes to writing academic papers, articles, and even books, people who 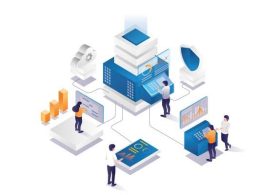 6 SaaS Growth Strategies to Adapt in 2022

Covid-19 has impacted numerous elements of the digital environment, the most 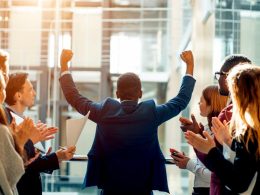 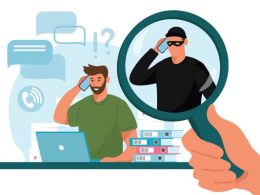 Even though the media is blasted with detailed information about fraud 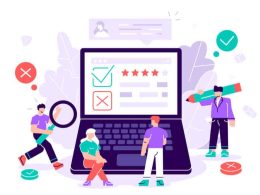